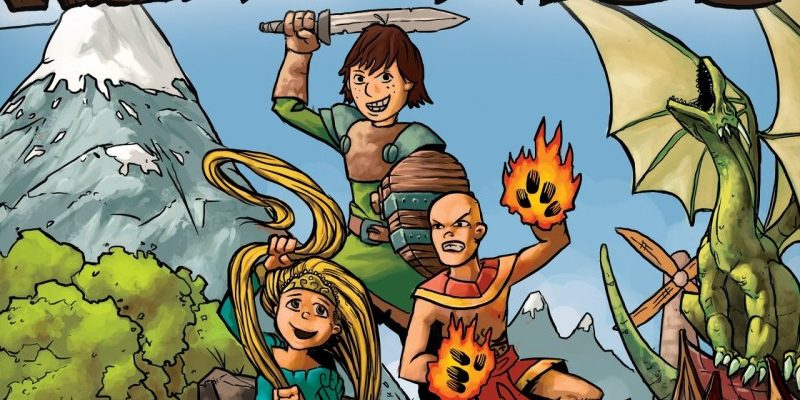 It’s no secret that I’m a huge fan of gaming with kids as early as humanly possible; I do own a website called www.gameschangelives.com after all. When my wife and I decided to have kids, I spent quite a bit of time researching alternate RPGs that might be helpful in introducing kids to gaming earlier than 10 years old and came across several excellent candidates. One of my favorites is from designer and kid-fan, Justin Halliday, who created the ENnie Award Winning Hero Kids!

Hero Kids is an elegant system with straight-forward mechanics that kids from 4-10 can grasp. The game uses 6-sided dice and a few characteristics that are represented visually: Melee, Ranged, Magic, and Defense. When out of combat, each characteristic represents a more familiar ability score: Strength (Melee), Dexterity (Ranged), and Intelligence (Magic). Each character has a set number of health boxes to check off, as well as 2 attack abilities and a bonus special ability that may or may not be combat focused. The skill and inventory system follows the same visual cues as well, making the game very friendly for younger kids. 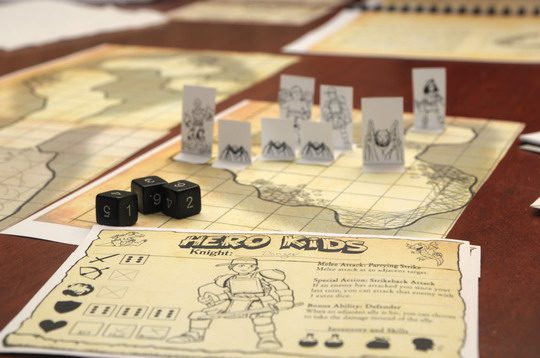 The core game includes a number of pre-generated characters with familiar archetypes kids will love, like the Avatar-like fire bender, Repunzel’ish hair-whip wielding warrior, and more. As a PDF, Hero Kids includes printable maps and character-tents that allow you to print as many as you like to create an unlimited number of your own dungeon crawls, or play through one of a growing number of great introductory modules. Or, of course, you can use your own maps and minis.

When I first bought this game, all the pre-gen characters were human, but I just discovered that one of the recent expansions includes dwarves, drow, dragonborn, and more. And even more fun for everyone is the Pets expansion! 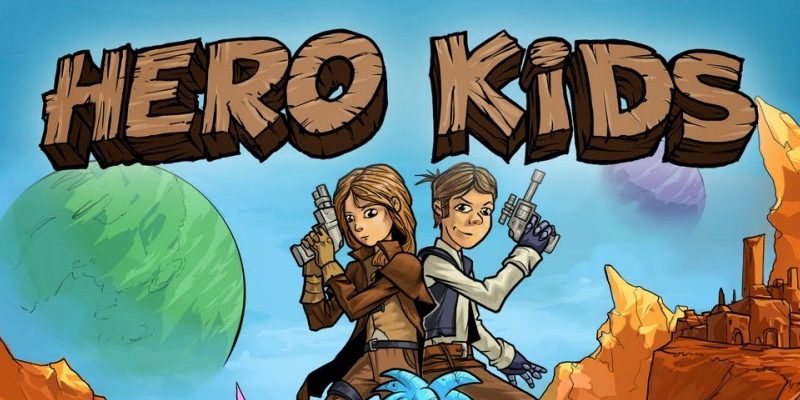 To my delight, I’ve also just discovered that Justin has come up with a version of Hero Kids for SPACE! I’m a huge fan of scifi adventuring, and with the eminent release of Star Wars VII, I know a lot of kids who will LOVE to get their imaginations, and blaster pistols, onto a gaming table. And since I’m also a fan of crossing genres from time-to-time, I liked hearing that Space Hero Kids is fully compatible with the fantasy Hero Kids game.

So if you have a youngster you want to introduce to roleplaying games earlier than age 10, do yourself a favor and pick up everything Hero Kids. You won’t regret it.

Weekend Shout Out: The Adventure a Week ...