Top Reasons Why Someone Might be Unlucky or Cursed 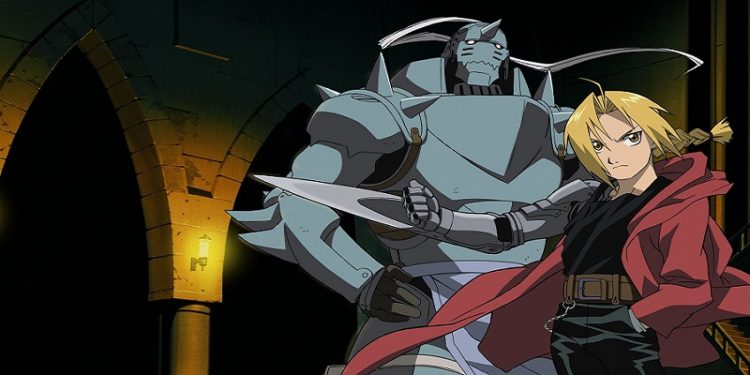 Being cursed or just plain unlucky sucks, we get it. But what if there were more than simple luck or a reason behind the reason why we are? This is a list of some reasons why someone is cursed or has terrible luck, ways the curse might affect them, and ways to reverse them.

(Author’s note: by “You” this means “your character”) 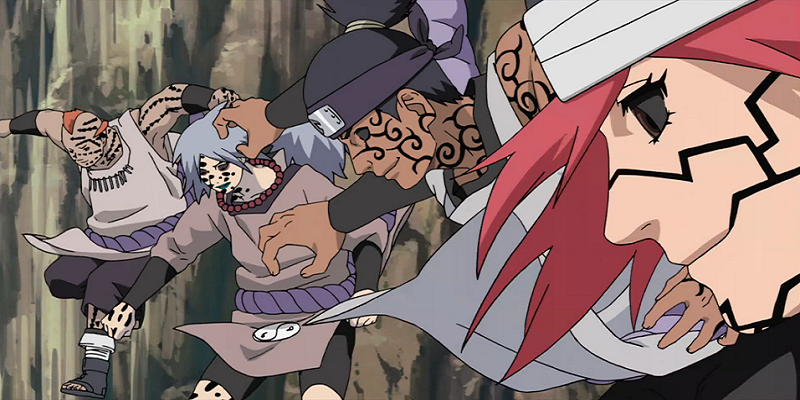 Table: 32 ways that a curse might affect the character 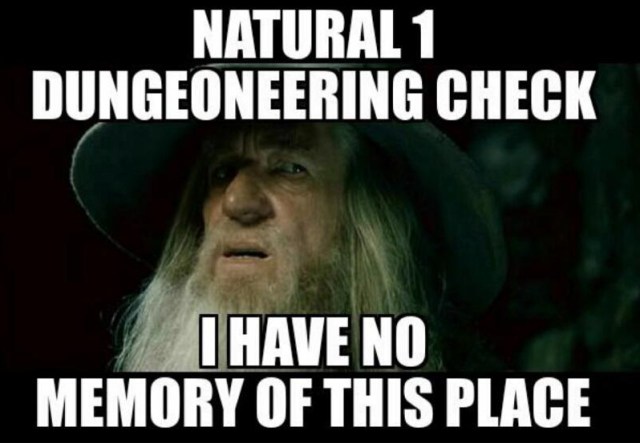 (D8) Duration of Curse if not broken some other way

There are a variety of ways to play curses. For laughs and fun. For serious storyline purposes. Or to give an enemy a reason for being evil. Whatever the purposes of them in your game, they need a reason, an affect on the character, a way of reversing, and a duration. I hope this article inspired you to make more uses of curses in your game and to give them some interesting components. As always, feel free to like, comment, and re-share!