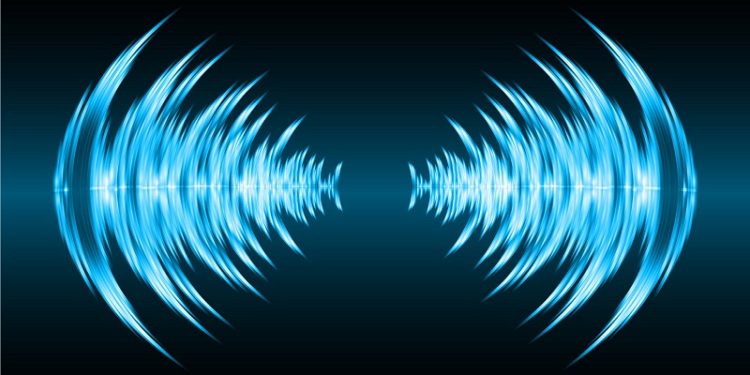 But that’s not to say that that its power is not easily accessible. Any time that a person speaks, a sound is caused, the plane of sound is activated at a basic level. At another level the plane of sound is accessed by moving musical pieces, rousing political speeches, and the sounds of nature itself. A third level that the Plane of Sound is accessed is through clerics who have the “song” domain, as well as bards using their musical abilities, anyone using “sonic” abilities, and spellcasters of every stripe that use “verbal” components tap into the plane unwittingly, whether they know it or recognize it or not. Characters that specialize in sonic abilities as well as those that use music to cast their spells (as in some alternate versions of the bard which use chords, spell notes and spell song). If you want to see spell songs in fiction, check out the following books:

Sound is a very morphic “substance” in that it is able to be amplified, muffled, and shaped through both mundane means and magical means. Anything with the sound quality is automatically counted as being “sonic” energy damage.

If you could go faster than the speed of sound – Mach speeds creating a “sonic boom” and could access the sonic boom itself and while in it cast several sound based spells, doing so might be a good way to access it. Arranging to do so would be an adventure in and of itself. Theoretically if one could take all the sound that ever existed, presently exists, and would ever exist and condense it into a single point of time and space, the cacophony that would result would be the plane of sound. If one did access the plane of sound, what would they find?

Note that none of these creates (except the Sonic Elemental) are *native* to The Plane of Sound, they can be found there because the environment wouldn’t hurt them!

Why would someone want to gain access to a place that is so difficult to access and inhospitable? Here are some ideas why: 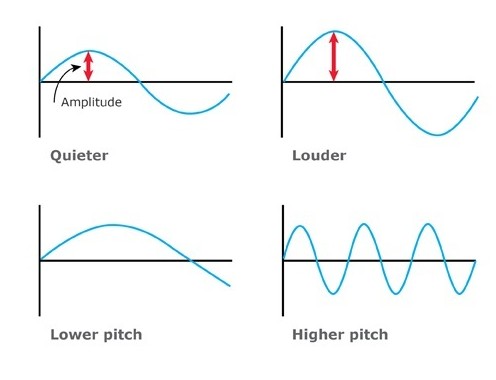 As you can see, there are a variety of uses for the Plane of Sound in your game. It can be used as a new way of getting abilities, a source for enemies, or magic items. As always, thanks for reading. Feel free to comment, like, and re-share!