How to Create a Compelling Villain 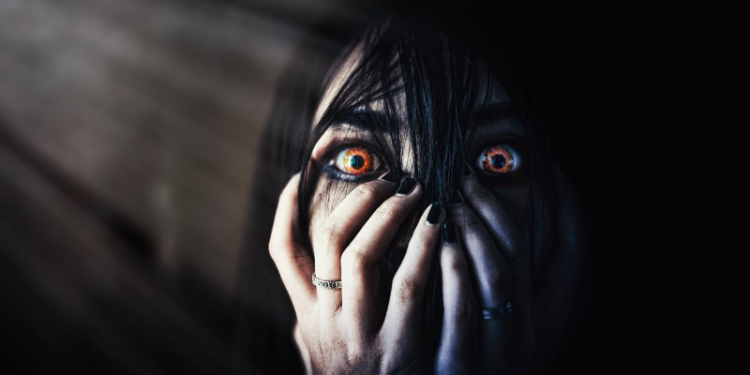 So, how do you make a multi-dimensional villain? One place to start is by developing their worldview. For this article, we’ll define worldview to include: their values, their perceptions of how the world is, what the world should be, and the action to take to change the world.

By creating a coherent philosophy that organically arises from their worldview, you create a character capable of adapting to the choices that the player characters make throughout the campaign.

Creating the Conditions for Villainy

The first step is developing the material and social conditions the villain lives and grows up in, and their aspirations. These can be tied to a theme from the campaign, especially for a more focused campaign with one Big Bad throughout.

It is important to note that when developing these conditions, you should keep in mind that these are formed from the perceptions of reality that the villain has experienced. They are not reflecting “true” reality in the game world, but just a character’s interpretation of their own experiences.

For example, a character may perceive that they live in an equal society, where everyone is taken care of according to their capacity to produce goods. But the reality may reveal massive divides between the rich and poor, and the character’s perception comes from only living among the wealthier class and never really encountering the poor.

The three main conditions to consider when developing the tenets are:

Everyone is shaped by the physical world they inhabit. So, give some thought about how the character grew up. Think about:

Answers to these questions can provide rich adventure hooks, or opportunities to motivate the villain as they react to the choices made by the player groups.

Take these physical realities and develop aspirations (hopes & dreams) for your villain.

Aspirations reflect how they think the world should be, and what they want to do to shape the world to fit those aspirations. That could be as simple as dominating a local trade guild to becoming a god. It depends on the scale and scope of the villain’s aspirations.

Developing a Villainous Philosophy From Their Conditions

Let’s look at an example:

Our villain is Lord Grantoulaire, who was raised in wealth before his family had their lands taken from them during a rebellion. From his acculturation as a child, he developed the belief that there are those who are worthy of wealth and power and those who are not.

He sees his family’s fall from power as an affront to the order of things, so he seeks to gather a force of men and retake what is his. So what if others die? Their deaths restore the natural order of things.

You can also take the values of your players and play them out to an extreme. Like a paladin whose vision of justice is without mercy, or a wizard whose quest for knowledge ignores respecting cultural traditions of those who hold the knowledge.

So you have an understanding of what motivates your villain. Now, let’s look at how that can translate into mechanics for your villain.

Let’s refer back to Lord Grantoulaire, who believes in his divine right to rule. If he is the type of villain to lead the troops, he could be a paladin or a bard. We can center his spell choice and tactics on battlefield control and buffs for his minions.

If he prefers to leave bloodshed to his minions and officers, then an enchantment wizard or something refined like a sorcerer could be more to his taste.

If you wanted to leave class mechanics aside, you can develop mechanics that reflect the goals and philosophies of the villain. Perhaps they can astral project at will if they believe that the world is an illusion and are trying to wake up everyone to that fact.

If you’ve ever had a fun villain in your campaign, let me know about them in the comments below!