Using Scars in Your Game 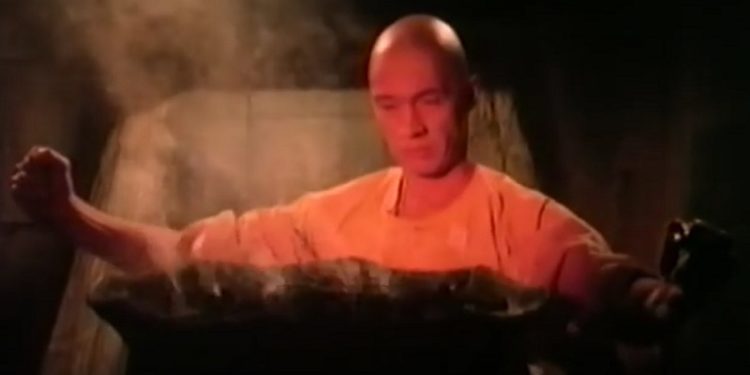 An old, heavily scarred grizzled war veteran stands menacingly before you in heavily battered armor wielding an axe. These scars tell the story of his many battles. The outline of a wickedly clawed hand can be seen burned onto his face. Another puckered scar can be seen underneath his helmet at his brow. His hands are so scarred from blades that even his scars have scars. A scar that goes more than halfway around his heavily muscled forearm was at one point haphazardly stitched together.

A character’s scars are typically just a part of the background, something to be mentioned in passing in order to add visual interest, separate one as a tougher foe than the rest, or act as a weather barometer. But if used properly, they can add interest and plot to your games. To help DMs create scars and plots “on the fly,” this article will also include a random generator.

To begin, let’s define a scar as a

physical, mental/ emotional, or magical/ divinely caused mark that changes the character in some definite way – most of the time for the worse. A character that originally had wings and those wings were violently removed would have a scar.

1 Cursed by the divine

This is a trope that is old as mankind itself. Genesis talks about Cain being marked for killing his brother. Someone has done something to offend the gods and thus they are marked in some way as penance for their wrong. As in Genesis, this mark may give them some sort of immunity, but with it, comes a heavy price.

This idea could be further expanded to say that due to the actions of a few members of a race could be cursed by a god to carry the mark(s) of their disobedience throughout time, thus making a new race or a section of society that is discriminated against due to this mark of their heritage.

In Tolkien mythology, the orcs were originally Elves that had been tortured, the process warped their bodies and minds into something bestial, but it was later changed to suggest that they were corrupted men. 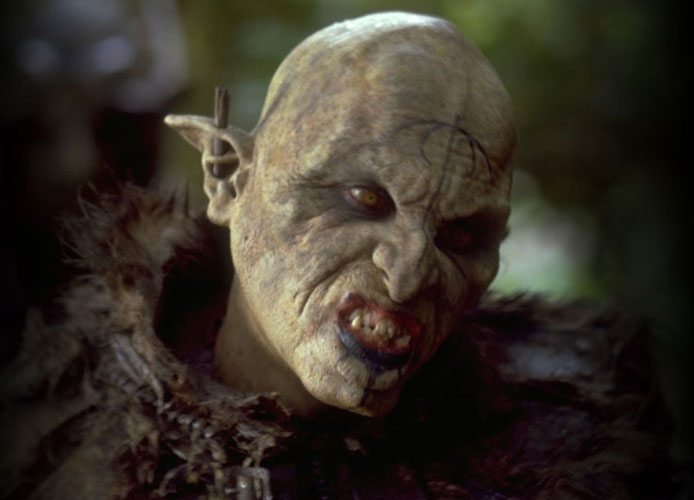 Similarly, in your game Dark Elves might have been caused by unseen emotional scars or physical scars of the original founding members, and the reason why it keeps being that race is because those selfsame scars keep being passed on generation to generation.

3 Scars of the soul

may result from intense psychological or spiritual trauma that makes the character or NPC feel betrayed. There are several monsters that come about by such a situation, including, most notably ghosts, phantoms, liches (rarely), revernant, amongst others.

Other types trauma that can happen may cause a character or NPC to abandon the ideals that they once held forefront in their lives, thus causing them to either no longer be able to advance in a certain class or access certain class abilities.

A secret society of assassins could have the first joint of the pinkies of their left hands removed.

Or the Iron Heart Cult dedicated to the return of the Pale King as in Mark Anthony’s “The Last Rune” series, which had a scar in their chest, indicating that their heart had been removed from their bodies.

Maybe there was a group of detractors who fought against the king. While they aren’t a threat to the public at large, perhaps they were all similarly marked so that everyone would know who they are and they had the audacity to stand up to the king. 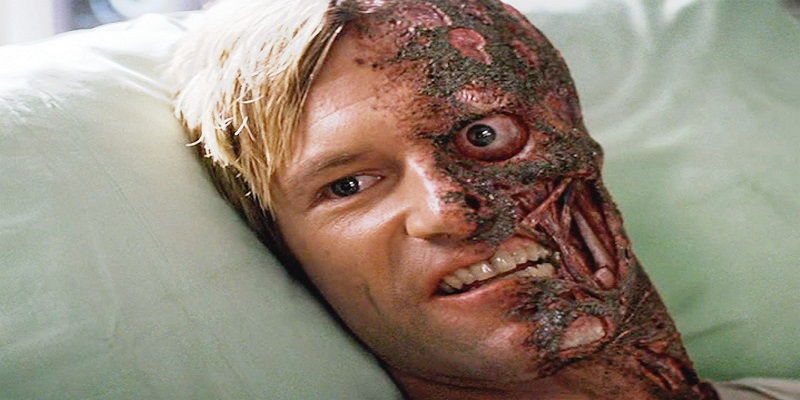 bhere are many spells that cause damage. Who’s to say that the damage caused by encounters with magic users won’t leave scars? Each type of magic should leave some sort of “signature.” Heat and fire magic should cause burns and blisters. Frost, ice, and extreme cold should cause the skin to peel. If the cold is so sudden and sharp (as compared to the ambient air temperature) it could even cause extremities to break off and shatter. Lightning magic may cause “bolt” shaped scars. Acid magic can cause the flesh to melt. Concussive force or sonic magic could cause bruises and broken bones. Bladed magic causes slashes and piercing damage. In games where certain types of monsters drain levels, this type of magic could leave marks on the soul, which causes them to be raised as minions of the type that killed it.
The scars from the magic could “awaken” bloodline powers that the character would not have access to otherwise. But if the scars get eliminated somehow, so too the additional powers accessed.
Another way that such magic scars could work is that the character has a sensitivity to the type of magic that damaged them being worked in the area, similar to how a scar might ache during a change in the weather.

War is unpleasant business, to say the least. If one is lucky enough to survive it, physical scarring is the least of the warrior’s worries. The saying “all’s fair in love and war” applies here. The grizzled war veteran may have nightmares from being a prisoner of war, seeing the atrocities of war that was done to him, his friends and loved ones or ruthless tactics that he or others in his unit had to engage in in order to survive.

9. As a punishment for crime

In a day and age with limited prison space and wanted to limit the ability of criminals from repeating the crime, criminals may have been severely whipped, branded with a mark denoting their crime or had an appendage cut off.

10 As a part of commerce

Before you say ‘huh’, think of the Mark of the Beast in St. John’s Revelation:

The beast forced all people, great and small, rich and poor, free and slave, to receive a mark on their right hands or on their foreheads, so that they could not buy or sell unless they had the mark, which is the name of the beast or the number of its name.

Nowhere does the bible describe what that mark will consist of. But it could very well show up as a scar of some sort. 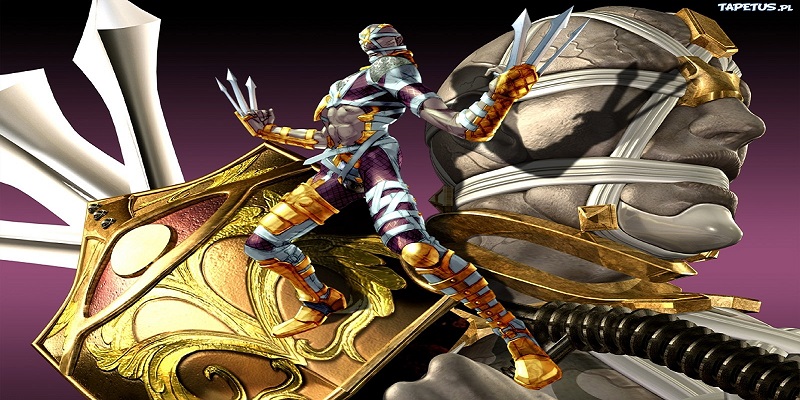 * If you roll removed limb and head comes up, reroll unless the character is able to live without a head for some reason.

As you can see there are a variety of ways to use scars in your games. They can be a seed for adventure, a way of identifying others, or simply a thing that can be in the background ready to have its origins revealed at the right moment. If used properl, they can change the course of your entire game. As always, feel free to like, reshare and comment.