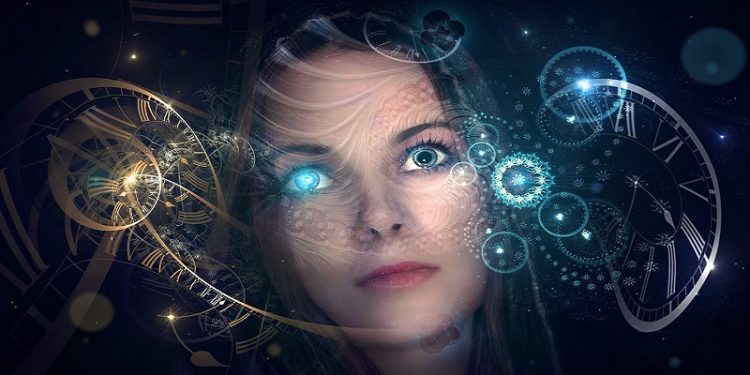 When one thought of the future years ago, people envisioned flying cars, intergalactic space travel complete with aliens, and robots everywhere doing the types of things that the average joe didn’t want to do. Since then, the ideas of the future have changed significantly, but these still may have a place in your setting. But when deciding on a futuristic campaign, you need to have an idea of where to do with it. Before starting, DMs need to figure out who the characters are. In this series of articles, we will be using various fictional franchises to inspire to discuss the topic.

Who are the characters?

DMs can draw inspiration from the following animes:

When looking at all these different TV shows and anime, it’s useful to ponder the character’s background, allies, equipment, and mindset. Consider also their abilities, flaws, skills, and powers. Finally, look at their environment/setting and the tech, magic, or metal powers that surround them. By taking all these factors into account, BOTH DMs and PCs can work together to make a fantastic futuristic setting.

A Guide to Roleplaying Lizardfolk