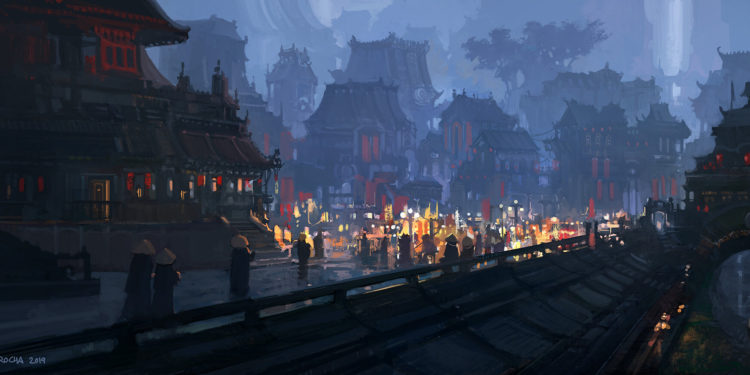 We are getting close to New Year’s Eve and you are looking forward to creating some festivity in your game in which the townspeople can also have their own New Year’s celebration. You want it to be big, incredible. This all sounds a little bit daunting, doesn’t it? Don’t worry, I’ve got you covered!

In order to create some kind of festivity, we need to take a look at it from different approaches. To do this, we only need to get some questions answered. By the time we have all of them answered, we will have created the festivity. In order to make it easy for you, I’ll cover an explanation for what you need to think about when answering the questions on how to create the perfect festivity. Shall we begin? 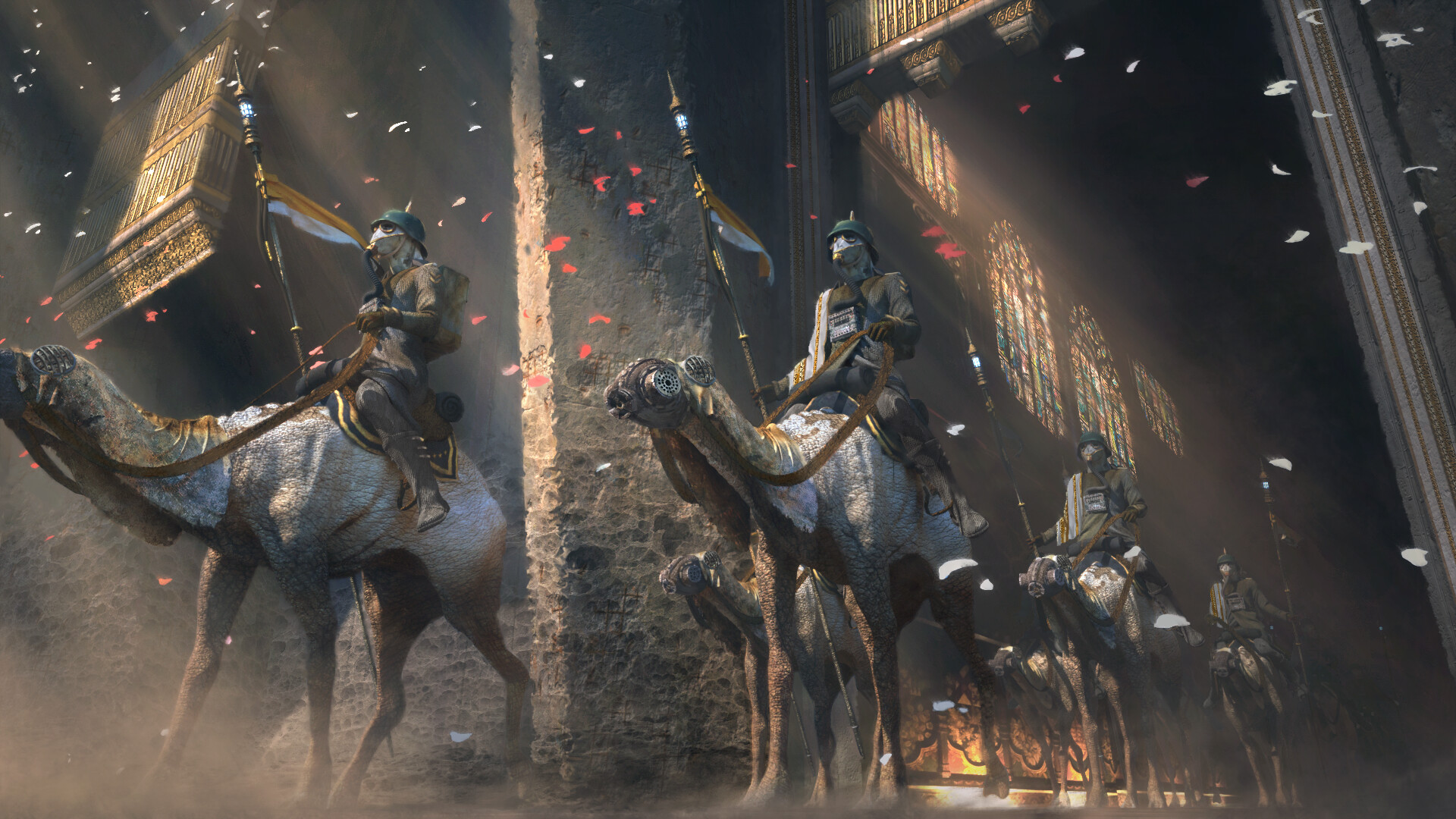 Why does this festivity exist?

The usual example is the folk created a day to venerate a god that normally helps them. Which god is it though, and why? If we are speaking about a farming town, then maybe people venerate the Storm Goddess, due to some heavy rain that occurred decades ago that saved all their crops from drying out in the middle of summer. What about a city? If it’s a port city they might venerate the Gods of the Sea, for allowing the fisherman to always come back alive and with a great amount of food. You get the idea, celebrating the existence of gods can always work as a festivity.

If we want to get into a more complex area, we can go back a few years in the city/town’s history. How was it built and by whom? These questions can perfectly give a festivity as an answer. Lord Heregar from Nimbrus Keep could have created this place after beating to death some barbaric tribe that had assaulted a nearby town for centuries. Let’s commemorate him! Did a stone giant tribe help a modest town get enough food to eat? Why not build a statue in their name and create some festivity? If you want more inspiration from this example, check out one of my previous worldbuilding articles.

Let’s go even one more step ahead into lunacy. Some festivity could have been created due to some strange/magical occurrence. Maybe some sorcerer made demons invade the town, to be stopped by the mayor’s daughter, who had just started her adventuring career. We can go all the other way and have a city that was visited by a Solar! Why did it arrive? It doesn’t matter that much, we make banquets once a year on their name!

What is it that is done to commemorate the celebration?

Ok, we have a festivity because of our King Maximus. What do people do for his name to be chanted in the streets? Maybe the king killed some tyrant before acquiring the land, and the story tells of the King sticking an arrow in between his eyebrows. This means that on King Maximus’ Proclaimance Day, an archery competition is done in most towns, making the winner the “Town king” for a week. The city nobles could make a masquerade on certain days. What about that time the banker became the wealthiest man in town? While it may only be a festivity for a certain group of people it still may be of importance to some.

The dwarfs remember the day Antardez, the God of Ale laid foot on the mountain to visit some family members. To this date, all taverns are forced to give free beer for an hour on this date. This is also the time in which most halflings come to the mountain for a visit, some for the food, others to steal from the drunk dwarves. The festivity, its purpose, the moment it occurs and how it is celebrated say a lot about the place’s culture. This can greatly help DMs when roleplaying these characters. 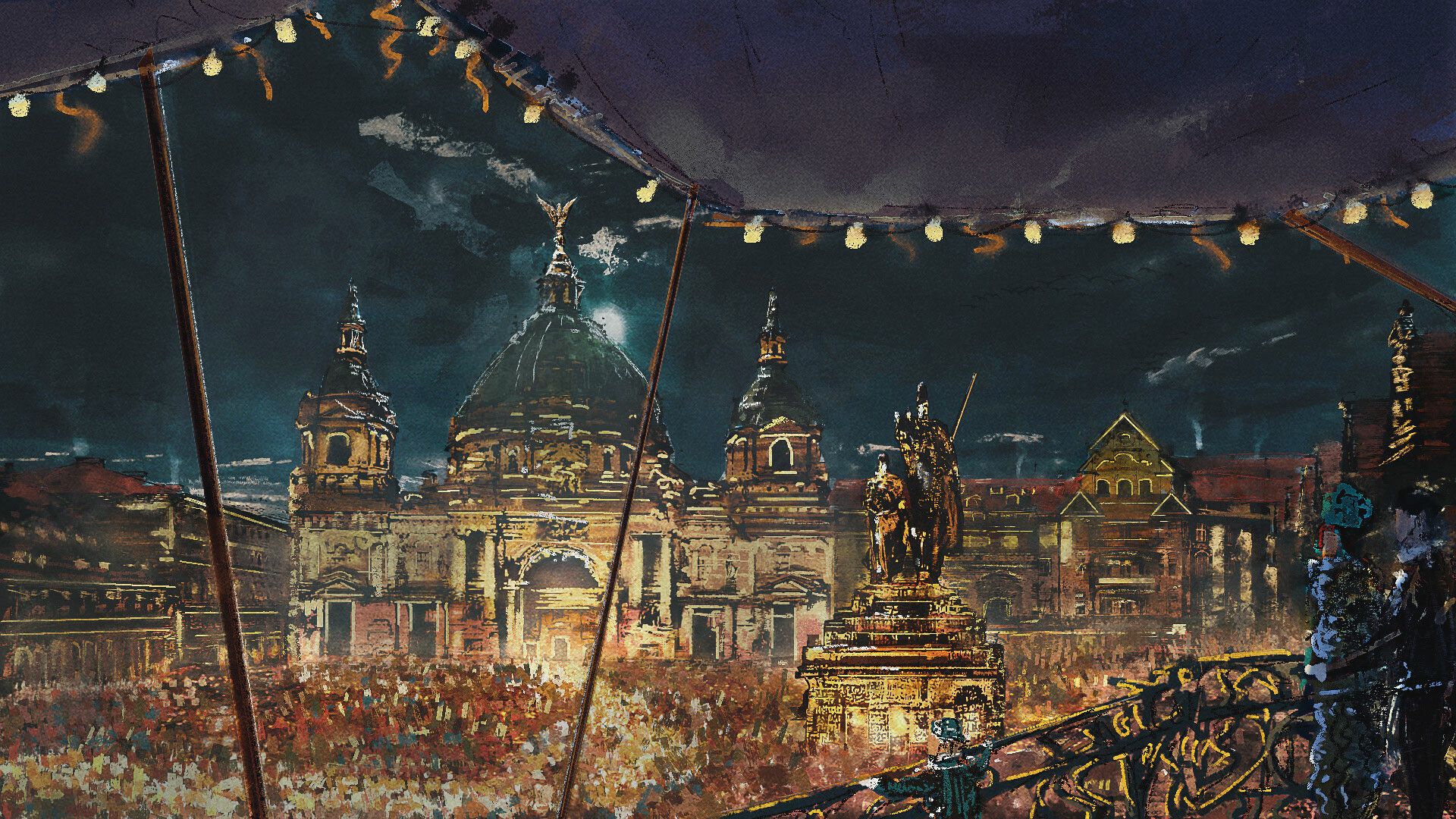 Who takes part in the festivity?

There may be some celebration that only a few know about, and most towns and cities don’t even show any sign of knowledge of it. However, when you go to an elven city, you will find out trees begin to come alive and start walking, all to position themselves next to Sylvannus temple, to venerate her in this day of celebration. Another example would be a celebration in the duke’s castle, to which all the royal members from adjacent kingdoms come to have a banquet in honor of their 3 years of alliance.

What happens if you want to use the celebration as a trap? A hag coven could orchestrate some candy eating celebration in the forest only kids know about. Once per year, one of those kids go missing from town, and the adventurers need to solve the mystery.

In the same way, maybe the festivity could only be celebrated by a goliath barbarian tribe, that by venerating the God of Bravery and Strength, they go raid nearby cities. These cities, knowing the exact date they will receive attacks, train soldiers all year long to prevent them from reaching the city. Thus, a new war occurs each year. The battles are not long, but extremely bloody, with some of them considered as tragedies by various city folk.

Is it globally known?

Maybe your town festivity is the only reason the town keeps existing. Once a year the water from the lake gets as hot as thermal waters, and the people from the town created a whole festivity around it, in order to have tourists come from all over. The tourists are happy, and the town people make some profits from the entry fee. Another great example would be a gnome city that makes drones parades. People come from all over the world to see it, in the same way, many people do visit Brasil for their Carnival, or Mexico during the Day of the Dead.

What happens if we go all the way to the other side of the coin? Maybe a reclusive town doesn’t want other people to know of their festivity and hunt down people that may speak of it to other places. To put an example, there may be some waterfalls that if drank during a specific day you get to live 10 years longer. A whole celebration may be done around it, but they may not want foreigners to know of this event. 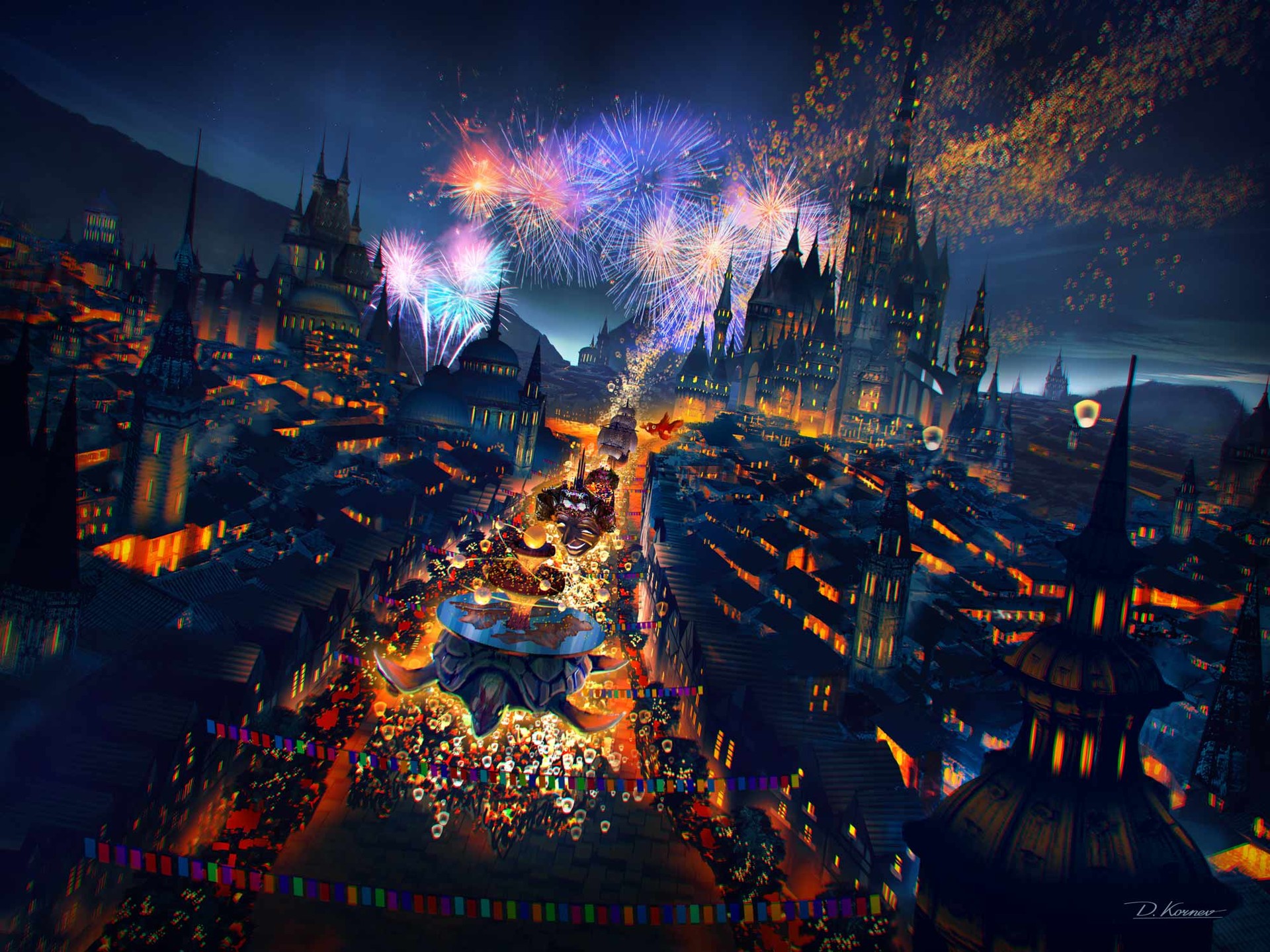 I believe I offered more than enough ideas for you to create interesting festivities in your home game. If this was not enough, you can always steal some festivities or holidays from other D&D settings, or RPG settings (here are some of the Forgotten Realms ones for example).

Have you ever created festivities for your home game? Were they based on the real-world ones or were they mainly created from the ground up? Is there one you would like to share? Don’t forget you are always invited to talk about them in the comments below!

Want to create a festivity around the Avernus Hell Rides? Why not create a famous monster truck competition? In this article you will find everything about how to create your own one!