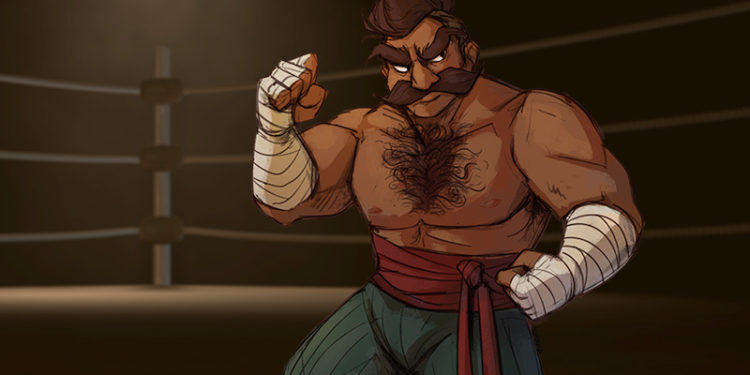 Monks channel ki, the magical energy that flows through all living bodies. In combination with martial training, ki can be harnessed to far exceed the capabilities of their physical body. I thought it would be interesting to create an old-timey boxer who fights with their bare-knuckles rather than gloves or a monk weapon, channeling ki to outfight and outlast their opponents. This is a playtest ready subclass for monks that is available for everyone to try out. Let us know in the comments below what you think of this new option for monks. Detailed feedback is appreciated.

At 3rd level, a monk gains the Monastic Tradition feature. Here is a new option for that feature: the Way of the Pugilist.

Way of the Pugilist

The Way of the Pugilist requires endless training to build power, speed, finesse, and endurance. Those who train in this tradition learn as much about how to hit an opponent as how to take a punch. This tradition isn’t learned through quiet meditation in a monastery. You earned your techniques to harness ki through all of the cuts and bruises you received in back alleys, fight pits, and taverns. Now, no matter how tough the fight, you’ll be the one looking down on your opponent when the bell rings.

Way of the Pugilist Features

Bolo. Before you take the Attack action on your turn, you can spend 1 ki point to make a wide, sweeping unarmed strike as a bonus action with disadvantage to distract a creature. Whether the attack hits or misses, you gain advantage on all unarmed strikes made against the target until the end of your next turn.

Corkscrew. When you take the Attack action and hit another creature with an unarmed strike, you can spend 1 ki point to have your strike twist on impact, causing additional slashing damage equal to your Martial Arts die + your Dexterity modifier.

Cross. When you take the Attack action and hit another creature with an unarmed strike, you can spend 1 ki point to empower your strike, adding damage equal to your Martial Arts die + your Strength modifier.

Hook. When you make an unarmed strike against a creature with natural armor or that is donning medium armor, heavy armor, or a shield, you can spend 1 ki point to throw a wide, arcing punch to navigate around its defenses, adding +2 to your attack roll.

Sucker Punch. When you make an unarmed strike against a creature that has not yet acted in combat, you can spend 1 ki point to make your attack roll with advantage and add your Martial Arts die to the damage.

Beginning at 6th level, when you take damage that reduces you to half your maximum hit points or less, as a bonus action you can gain a number of temporary hit points equal to your monk level + your Constitution modifier.

Once you have used this feature, you can’t use it again until you complete a short or long rest. 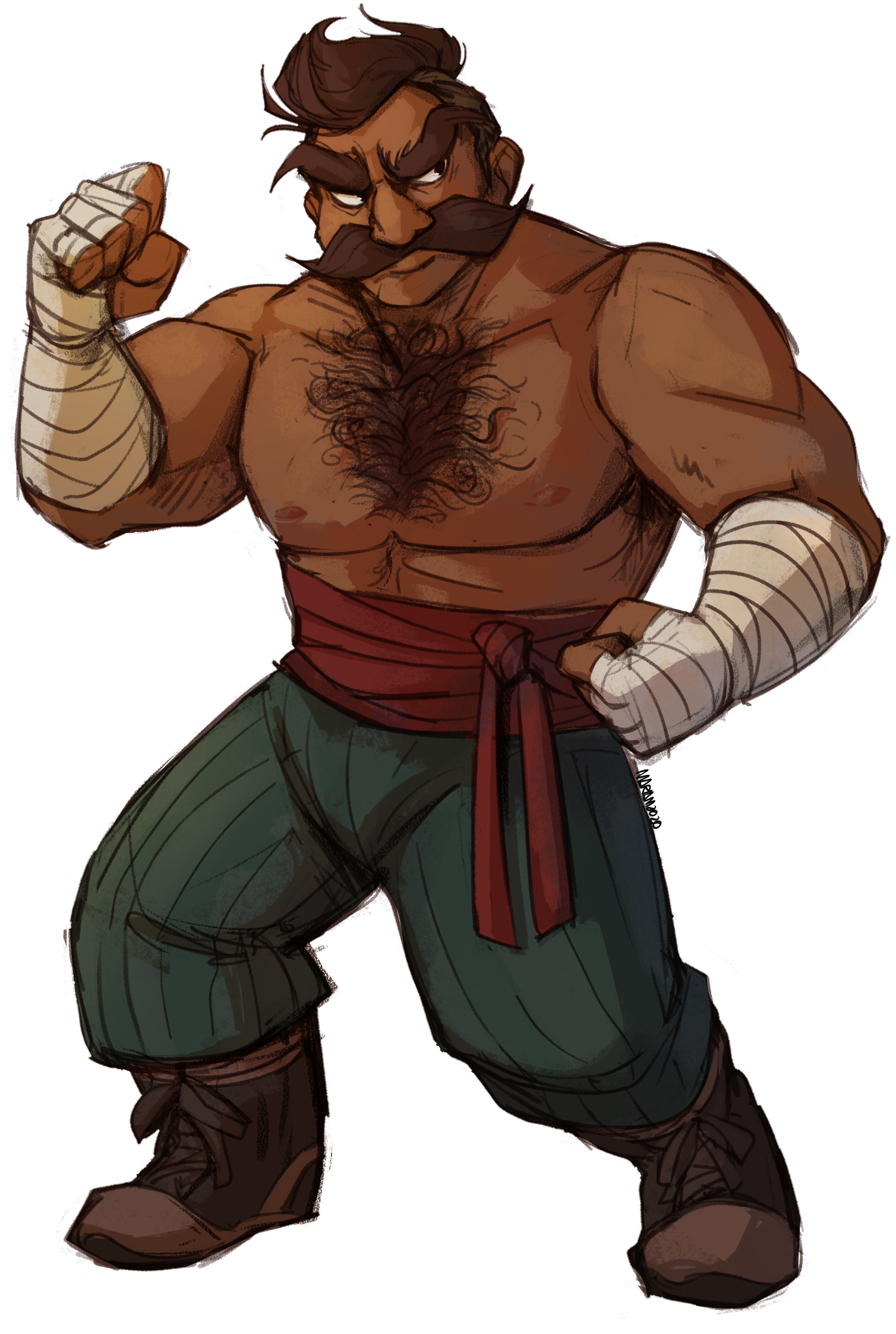 Starting at 11th level, your training has unlocked advanced techniques to channel your ki. You can choose two Advanced Pugilist Techniques based on these choices. You can choose an additional technique at 17th level.

Bob & Weave. When you take the Disengage action using Step of the Wind, you can spend an additional 1 ki point to subtract your Martial Arts die from the damage of the next melee attack roll that hits.

Counterpunch. When hit by an attack, you can spend 1 ki point to use your reaction to move up to half your movement speed and make an unarmed strike.

Footwork. When you take the Dash action using Step of the Wind, you can spend an additional 1 ki point to subtract your Martial Arts die from the attack roll of any opportunity attacks made against you while dashing.

Play Possum. When you take the Dodge action using Patient Defense, as a reaction you can spend an additional 1 ki point to make an unarmed strike with advantage against a creature that hits you with an attack.

Absorb Damage. When you are hit by a melee attack, you can spend 1 ki point to absorb an amount of damage from the attack equal to your Martial Arts die, adding that amount to the damage of your next melee attack that hits before the end of your next turn.

Beginning at 17th level, when you hit a creature with a melee attack, you can spend 3 ki points to attempt to knockout the creature. To avoid a knockout, the creature must succeed on a Constitution saving throw. On a failed save, the creature is knocked unconscious. The creature makes its saving throw with advantage if:

At the end of each of its turns, as long as the creature has more than 0 hit points, it makes a Constitution saving throw with advantage, removing the unconscious condition on a success.