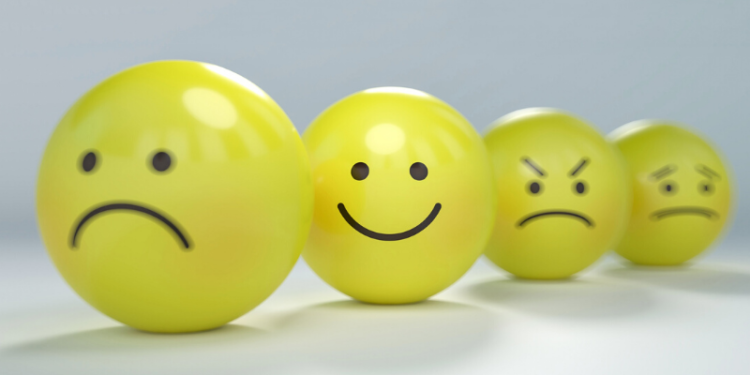 You are halfway through a carefully planned session. The players will travel down the Kingsroad and come across a town filled with zombies and meet the villain. Only they don’t go down the Kingsroad. They go north toward the Dread Forest and you’re stuck trying to create new NPCs for them to interact with.

Well here are some character archetypes you can use to quickly create NPCs on the fly. And if you are interested in learning more about these archetypes, check out Jungian archetypes and Carl Jung’s work.

This archetype shows up in characters like Loki from Norse myth, and Bugs Bunny and Daffy Duck. Wiley, clever and oftentimes responsible for their own misfortune as much as for saving the day, tricksters are a perfect NPC for when you need to introduce a plot hook or push the characters forward.

Your trickster could be a recurring character, like a thief who always beats the crew to the jewels, or a one-off, a druid who protects a particular glade and will try to dissuade the party from traveling through her domain through tricks and deceptions.

The trickster is selfish, sometimes cruel, but not necessarily evil. They act out of self-interest, at times being an ally and or an enemy. This can make a multi-faceted NPC that can easily be the focus of a session, and then return to lend aid just before facing the big bad evil guy.

When your party is stumped and needs a little clue, nothing is better than grandma’s wisdom. A wise old sage can give clues about the party’s quest, or reveal information that is connected to a character backstory.

This is a form that a trickster could easily take, especially if they wanted to set the party up to fall or to do some unpleasant task. The cool thing with archetypes is that you can easily blend them to create a brand new and interesting character.

Wise sages are often consulted in myth and legends in order for the hero to be granted a boon, either of knowledge or a magic item. This can be a great opportunity for your paladin to be given a shield that is worthy of their faith, or a sorcerer to learn the name of their dragon ancestor.

Temptation is a fantastic plot hook. Why work hard to get what you want when there is an easy, albeit costly, path you could take instead?

The story of Faust is a great one to reference for temptation. In the story, Mephistopheles is conjured up by Faust and agrees to give him whatever he wants but when Faust dies, the devil gets his soul. Faust is then unable to enjoy anything he wishes for because the question of what will happen to him after death hangs over him.

Your devil character need not be from the Nine Hells but can be a powerful lord who offers to become the party patron in exchange for enforcing his rather harsh will on the peasantry. Whoever the character is, they need to speak directly to the character’s wants. Their offer should be so powerful that it is hard to pass up, and the cost should be equally heavy.

Many stories involve gods and goddesses, and in a typical Dungeons & Dragons game gods of any sort can make themselves manifest on the mortal plane. While having a god manifest and speak directly to the players makes for an epic set-piece moment, you can also have them intervene in more subtle ways.

They could pose as travelers, old beggars, or the sick and injured. Their favor could be won or lost, and this could become the entire main quest for the party. They may have to go through many trials, like Hercules, to regain the respect of the gods.

A god opposed to the party could also be an interesting obstacle for them to overcome, and could be the ultimate source for all the other obstacles in the game. This is especially potent in campaigns where questions of divinity and the fitness of their worship are in play.

This archetype can literally be a king or queen, or it can be anyone that is deeply respected and revered by a player character. This could be a mentor, or a parent, or an old army captain. Their role can blend aspects of the god, the devil, or even the sage.

They come with an obligation to complete whatever they ask of the party not just because of their status, but because of personal loyalty toward them. These characters can be great quest givers or obstacles to overcome if their wants contradict with the party’s objectives.

A ruler figure may be willing to work with the party, provided they prove themselves and undertake a quest for the first. They can also grant great boons to the party, like the god or sage. And they stand in as a kind of ideal for a character to achieve, like a famed master thief, or an archwizard.

The shadow is a potent archetype to pull from when in need of a good enemy, whether one time or recurring. Perhaps the easiest example to point to is Shadow Link. The shadow is everything that is seen as bad, cruel, or evil reflected back to the party.

This could be in literal shadow loans, or as a mirror group of adventurers. Where the paladin is noble, the druid wise and the fighter brave, the shadow group could be deceitful, brash, and underhanded.

You can even make shadow locations, contrasting with well-loved cities and towns your party frequents. And the best part about shadows is that you never quite know what is hidden in the darkness. Secrets, lies, and sudden reveals can all be part of a shadow character.

These are just some of the many, many archetypes you could use to create characters in a pinch. And they can be combined in many different ways, giving you unique and special characters that will be sure to be remembered long after the session has ended.

What do you think? Comment below with your favorite archetypes or characters that embody archetypes!