How to create Quests for Open World Campaigns 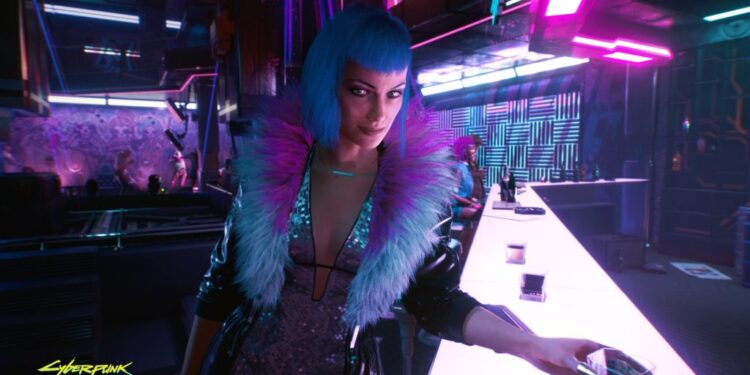 We took some time creating a perfect world for our characters to dive in. How important can this world be if there is nothing to do in it? Time to create and drop some quests that give our open-world game a feeling of it actually being a whole breathing and moving world.

How do we start? Well, we must first begin by stating the different kinds of quests one can create in RPGs.

When I talk about quest types I don’t mean the classic fetch quest, the “go collect 3 cow pelts”, or rescue the princess. Those are already widely known and are more commonly associated with MMORPG videogames. What I wanted to talk about is something of similar if not greater importance: The way you can find or create these quests.

The active quests, these being the ones that are waiting for the players to begin the quest, are one of the most common ones. While in videogames these would be the classic NPCs with an exclamation point over their head, in TTRPGs it wouldn’t make sense to create something like that, meaning that these are objects that begin a quest. The most common example is the Wanted sign in the streets or the quest tab in a tavern or guild.

Some other ways of creating active quests are by having the quest giver approach the player characters directly. If the PCs have a home base, the leader of the rebellion could come there to inform of a new task they need to do. Some other approaches involve having NPCs see the player characters and state something like “Oh, I know you! You are the guys that helped the president! I was just looking for some people to do an undercover job for me”, or having a letter or telepathic message reach the PCs.

The second kind is one I like calling reactive quests. These are those quests players can get from talking with an NPC or by finding something that sends them down a trail. If the garlic farmer states she’s been having trolls come from under the bridge and steal from her farm, this probably means she wants the problem solved. In other words, what the NPC states when the player characters were asking for information about the king grants as a reaction a new quest.

One of my favorite kinds of reactive quests is a subgenre: environmental quests. While traversing a dungeon, you encounter a note in a prison cell next to a skeleton, stating that it would be the prisoner’s last wish to have his ring reach his wife. This can act as a simple message that gives a sense of realism to the dungeon, but it can also be the start of a quest to find this prisoner’s wife.

Last but not least, there are the spontaneous quests, these being the quests that players want to start because of some reason that may not have anything to do with what they were doing. They see a cool sounding name in a map and shout “I wanna go there!”, thus a new quest begins!

These are usually the hardest to plan out, as they usually come out from nowhere and you have no way of knowing they are going to take this invisible side-quest. When your players decide to take a new spontaneous quest you might be forced to improvise until the end of the session and come up with something plan the following one. A great thing about spontaneous quests is that they are something your players decide to take because they really want something. This means that your players are probably going to be very passionate about what you offer them, and possibly enjoy it much more than your usual quest.

Number of quests to give your players

As I stated in the How to create an open world campaign article, players can only focus in a maximum of 3-5 quests at a time before they start forgetting about them.  Creating more quests for them can become too daunting, meaning they might probably throw some of the quests by the side to never be completed. If that’s what you are actually looking for, however, then go for it. You will find it is very easy to bury your players with quests, which you can easily combine with my following point:

A quest might have a due time to be completed. If the player characters are tasked with rescuing the banker’s kid from some criminals, there might only be a limited amount of time to rescue him. If they go make other quests, the kid might end up being sent to a less known, better-guarded place. Giving many sidequests has the players stop and think critically about what to do first. Taking too long in completing one can make the quest change difficulty (either getting harder or easier) or even making it null as it can no longer be completed.

There’s a thin line between giving too many time-limiting quests or too little of them. Every player group is different so there is no right answer. Experiment with it a bit and try to have your players give feedback at the end of each session to see if they are enjoying their quest log. Remember that above all else, your players came to have fun playing, and they may not be looking forward to a stressful experience. This is the kind of thing that usually should be discussed in session 0.

Quests can easily range in importance. Finding the lost sheep for the farmer feels completely different from defeating the dragon that is terrorizing the region. In an open world, you need to have all of them. Why would you want a “find my sheep” mission at level 14 though? Yep, it might feel dumb, however, it does not only give verisimilitude and realism to the world but also it can lead to more important quests. That sheep you were looking for can be found eating near a forgotten dungeon, or a demonic ritual being held by cultists.

An important factor when thinking about the importance of a quest is how important it is to the main story being told. TTRPGs don’t usually have a pointer or guide signaling which are main quests are which aren’t. Depending on the kind of open world campaign you are intending to run you can include few main quests or none at all. The side quests can even end up becoming main ones if you or your players want to! TTRPGs also gives you as a GM the possibility to create quests that feel special for the players. If one of the players has as its main questline to find Luke Skywalker’s lost lightsaber, you can have an NPC point the players towards a certain noble who was seen talking about it, only to then start a dungeondelving quest into some Jedi’s ancient temples. It is your decision as the GM to state how important these quests are, and how relevant they’ll be to the future ones. 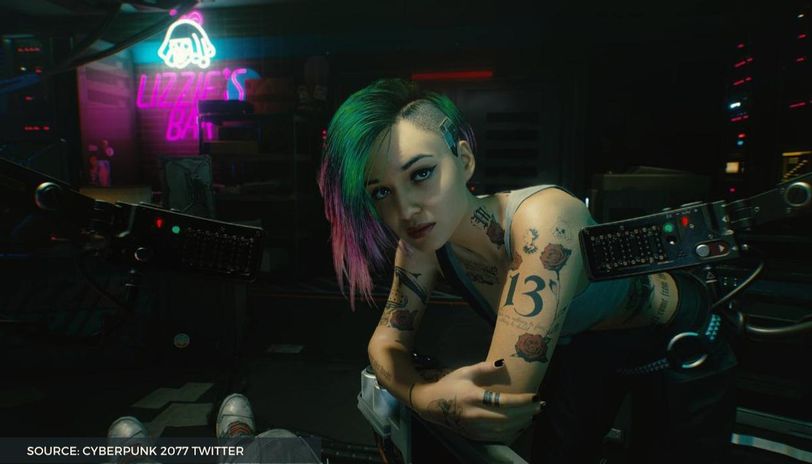 There’s still plenty more to talk about quest design and which ones are the best for open world games. I will be focusing on which kind of quests work best in open world games in this series’ next article. Stay tuned!

Quests are often heavily tied with encounters. What’s a great quest if you don’t have a great encounter to accompany it? You might need to learn a bit about the fantastic world of tabletop level design. You can read more about it over here: CLICK HERE