The Schemes of the Archfey 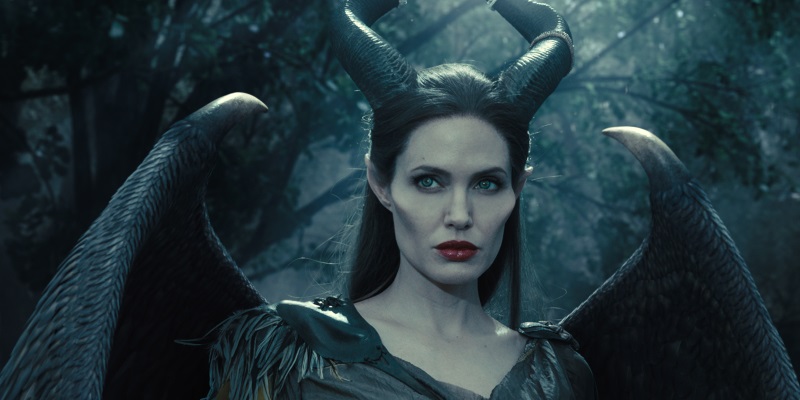 In my last three articles on the fey, I presented a collection of fourteen Archfey. Today I’m going to talk a bit about how to make their schemes against one another, and against the other powers of the world, intersect with the PCs. This will be a combination of story hooks, metaplot ideas, and things I did in my own campaign.

At least superficially, the Seelie Queen is one of the most benevolent Archfey. She believes, as John Keats wrote, that “beauty is truth, truth beauty, – that is all / Ye know on earth, and all ye need to know.” What does this do, though?

The Queen of Air and Darkness

Fear and passion guide the Unseelie as much as truth and beauty do the Seelie. The Queen of Air and Darkness rules the fey for half the year, but probably finds the transfer of power back to her counterpart even more objectionable than the Seelie Queen does. I expect that the Seelie are more invested in the high and courtly traditions, while the Unseelie prize ambition and don’t mind some treachery.

Like I mentioned a few articles back, the Silver Knight doesn’t care about your personal safety at all. It’s much more glorious to suffer nobly along the way!

The Lord of the Hunt

More than almost any other Archfey, the Lord of the Hunt is like a force of nature unto himself. His huntsmen and leashed terrors are why you lock your door at night and hang iron on the lintel.

The Good Fellow is one of those Archfey that befriends mortals, but it’s almost worse than having him as an enemy. When Robin Goodfellow is your friend, he makes sure everything goes your way, and your enemies are punished swiftly and memorably. Oh, not lethally – he’s not really that sort. But public humiliation is a good time for everyone.

When I started this article I had some really good intentions about getting through three story bits for each of fourteen Archfey all at once. This was obviously silly! I hope this kind of content is useful in planning your own adventures with the fey.