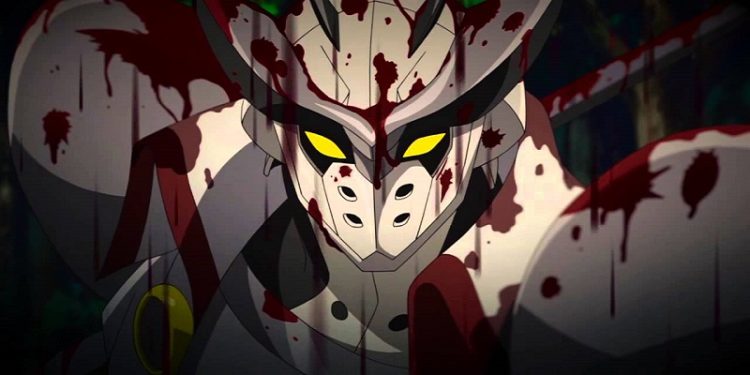 Assassins are typically viewed as these evil people who go around murdering others for hire, but this is far from what assassination needs to look like. There are a variety of motivations, quirks, methods of stealth and toolkit of the assassin, these intriguing and historical characters can be shown to be the true terrors that they are.
Before we begin, we need to define what an assassin is. To begin, we’re not talking about a specific class as might be in some RPG games, but the core concept of what an assassin is. The following is a good definition:

An Assassin is someone who kills a notable, famous, or important person, by a treacherous surprise especially for political or religious reasons, or someone who is paid to kill a particular person. 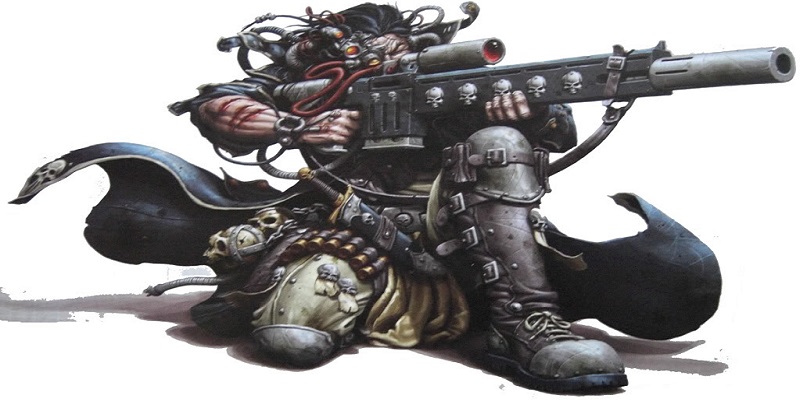 Originally, the concept of assassination was a person who killed for religious reasons, something akin to the terrorists of today. As time went on, there came to be other reasons for assassination. Here’s a “quick and dirty” list of reasons to consider. 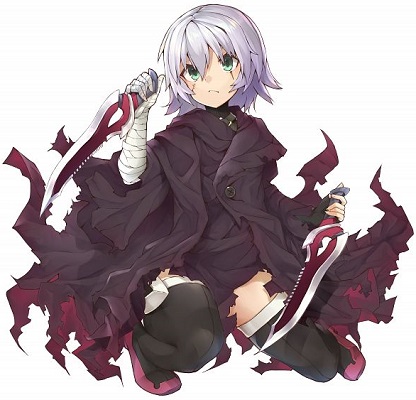 Assassins should not be viewed as something that is normal, so over time those who enter this lifestyle will develop quirks based on how they view what they are doing it. 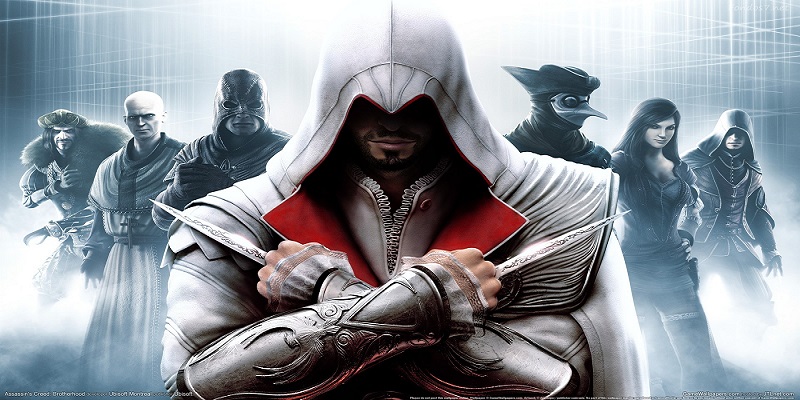 The 5 S’s of Stealth

In order to not only assassinate a target, but to be able to get away with it, assassins must know how to move around stealthily.

Sight – do not be seen while performing the assassination. Take routes where you are unable to be seen, if possible. Typically, most people don’t look up more than 45 degrees. If you can get above that line of sight, can somehow cover yourself with something that matches the background if someone *does* happen to look up, you are essentially invisible.

Sound – as the assassin moves around he needs to be careful not to make noise. This explains the typical creeping that ninjas do.

Shape – camouflage breaks up the shape of the assassin, so they are not easily seen in natural environments. Furthermore, if having to do an operation at night, if possible, they’ll choose nights when the moon is not full and as they travel across the rooftops, they’ll keep a low profile as not to be seen.

Sign – if the assassin needs to take out a guard, they hide the body somewhere, instead of leaving the body out in the open for anyone to find.

Shine – assassins will typically cover the shine of hair, the forehead, the nose with something so their reflection doesn’t give away their presence. 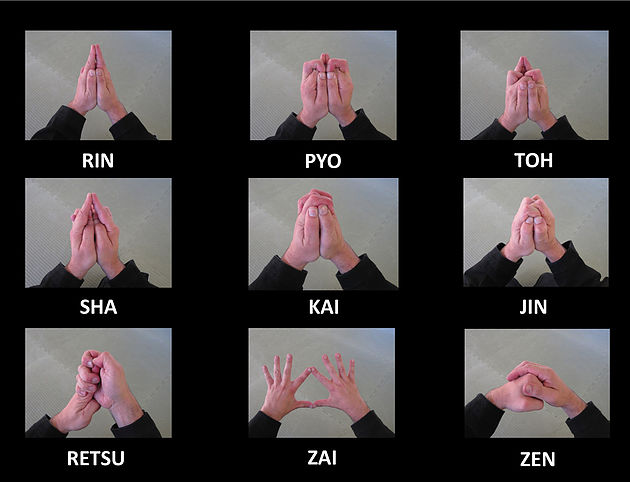 The toolkit of the assassin

Note that most of these tools, while attributed to ninja, can be made use of by any assassin.

Assassins are complex historical characters who have trained their minds and bodies to be weapons. Their prowess isn’t necessarily a thing that is seen on the battlefield, but something that is more useful with helpless, surprised, or confused subjects. Once they have you in their sights, and it’s the set time for the assassination – watch out! The person you befriended years ago could be the one who literally stabs you in the back!
As always, feel free to comment, re-share, and like! If I get enough comments, I will come back with another article talking about some classic assassins in literature, movies, video games, and manga/ anime as well as some plots that you can use in your games. 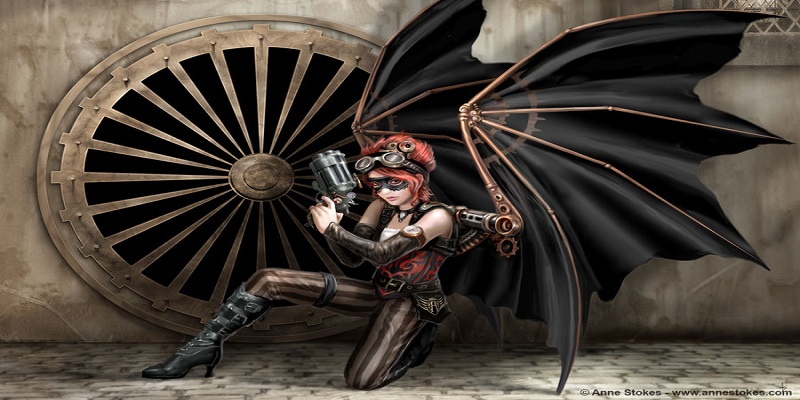