Dungeon WorldHistory of the Classes 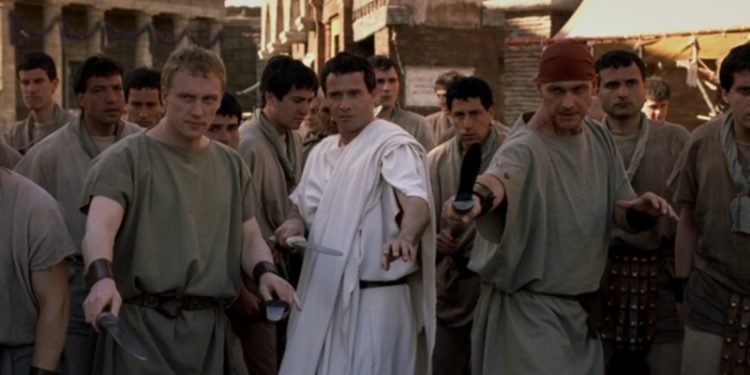 As I’ve said in the past several articles of this series, I thought I wanted to pair Dungeon World with another game’s fighter to have enough to talk about. Then I read the Dungeon World fighter playbook, remembered how much I like it, and decided that I’d just cover each feature.

Though I’ve covered DW a few times before, I don’t think I explained why it’s specifically relevant in the history of classes. For one, it’s a great counterpoint to 13th Age, because their menu-style classes have a lot in common. More than that, though, DW uses modern, clean mechanics to get to the most essential stories, the most exciting elements, of the classes and fantasy adventure. D&D influences word choice in some feature names, as you’ll see – let’s call it an incantation to summon Gygax into a younger body.

Beyond this we get into Advanced Moves. You pick one per level from 2nd to 5th. From 6th to 10th, you get a second list of choices.

The rest of the options require you to be 6th-10th level:

There are a lot of story elements here to cover the fighter. This isn’t an ideal class for a duelist or swashbuckler (because life without armor is hard), but a graceful-in-armor combatant is well-supported here, especially as an elf. To everyone else, you look superhumanly tough, even more so if you build it up. I love love love the social interaction, investigative, and exploration features. Fighters can use the Spout Lore, Discern Realities, and Parley moves just like anyone else, but the options to expand these in a more fighter-y direction are great.

To characterize it all in a single phrase, though, it’s about being married to death – most of the class’s advancements are about the erosion of your humanity (i.e., ability to be humane, not your state of being a human). This doesn’t push you toward the laughing warrior, such as Conan with his “gigantic melancholies and gigantic mirth.” To be clear, it doesn’t block you off from playing that type of character – you can always pick advancements that emphasize other things. It’s much more about bloodshed as a way of life and having a bond with one signature weapon.

Next time in the History of the Fighter: 13th Age.