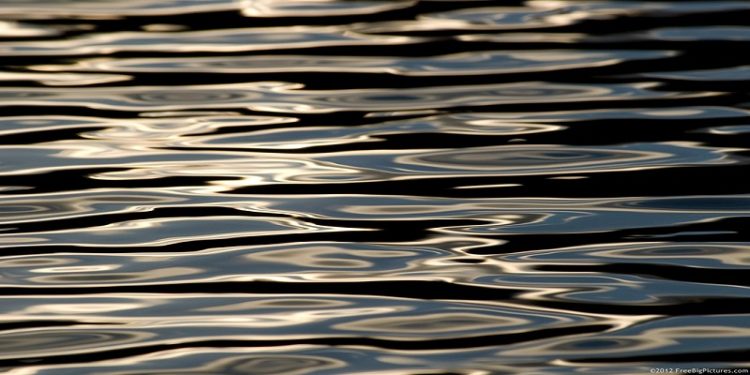 Thirteen Treasures of ancient time,
thirteen lessons of Rul in rhyme.
To find the jewels in secret places,
follow where the compass faces.
If returned from the shore beyond,
a new day dawns for Octopon.
But if they fall into evil hands,
darkness descends on all the lands.
For these riches, two shall vie
in the realm of dark water where the treasures lie.
-The glyphs of Galdebar, Episode 1 “The Pirates of Dark Water.”

In a world without light, the very darkness could have wide-reaching implications on the world itself. These implications can affect everything from historical events of how the darkness came to be to the taint of magic, to the darkness as a warlock patron, to the monsters roaming the land, to how plants adapt or are changed by the darkness, to widespread effects upon society.

How the Darkness came to be

In the last article, I talked about possible reasons that the world without light existed. Even though The Pirates of Dark Waters has light, the Dark Water itself may be a source for inspiration on how the darkness itself came about. The story is that the thirteen treasures that sealed the heart of Mer (the planet that Dark Water is set on) were lost due to a calamity that scattered them. From that day the planet’s course was set to be devoured by a force that came to be known as the Dark Water, a destructive force that devours the entire land. The more dark water that surrounds an object, the faster it deteriorates, eventually adding to the Dark Water’s power. Similarly, areas not regularly bathed in imported or produced light could start to be eaten away, adding to its power.

Another possibility of how the darkness came to be is an alien life form of truly immense proportions is completely covering the world, trying to consume it, but for one reason or another, it can’t get past the atmosphere and is using its body to slowly absorb the lifeforce of the planet. If this were the case, the creature could have the ability to teleport its allies around to give them the most advantage.

A final possibility is that the darkness could come about in cycles, and these are predictable. It might even be a thing that was a long time coming and predicted by prophecies. How would a society prepare knowing full-well that darkness is coming? Would it stock up on fuel for the coming darkness or would it try to enjoy the light while it still around? Or would it make any preparations for the impending darkness at all?

The Darkness As a Magical Taint

The Darkness can even affect the way magic works, making magic users susceptible to insanity, as in Robert Jordan’s Wheel of Time series when male characters hold onto or grip sadin, the male portion of the one power. If using this rule, magic use causes a slow degradation mind that causes the affected magic users to go mad, often destroying their surroundings and loved ones in the process due to experiencing delusions, paranoia, regression to a childlike state, and both visual and auditory hallucinations. There are rules variants for taint (D&D 3.5) and corruption (D&D 5th edition, free sourcebook) that can be adapted to the idea of the madness thus:

All of these different penalties stack. For instance, a spellcaster suffering from three levels of exhaustion, casting a 4th level spell with the heightened metamagic feat applied to it, while taking damage 12 would face a DC of  10 [base] + 4 [level of spell] + 5 [metamagic] + 15 [3 levels at +5 each]  + 6 [half damage taken] = DC 40.

Furthermore, a caster can get addicted to this corruption, this taint and needs to save vs. wisdom (Will save in 3.5) to not cast a spell because using magic makes the caster feel heady, akin to a drug high. The DC for this save is as follows: 10 + character’s exhaustion level + the level (or adjusted level) of the last spell they cast, + damage taken within the last hour, – the caster level, – the character’s wisdom modifier.

On the other hand, needing to reach into the tainted pool of magic can be sickening to casters, causing them to be nauseous, angry, irritable, and unable to concentrate.

Because of these penalties, magic users would have to determine whether casting a spell would be worth the potential drawbacks of the magic’s use.

Furthermore, the darkness, the taint might even affect divine magic’s ability to reach into the world, making it less effective.

The Darkness as a Warlock Patron

The darkness can grant certain powers to those that serve it. One such example of a writeup can be found here, though it would be a good idea to change level fourteen’s ability to be changed, as per the suggested comments.

The following invocation is accessible for warlocks who follow darkness:

As a servant of Darkness, it is vital others know not of your true intentions. The Cloak of Obfuscation hides your true alignment and thoughts from those that might pry where they shouldn’t. Whenever you are affected by a spell that detects an alignment, you may choose what alignment you give off. If you are the target of any effect that would read your mind or seek out your true intentions, you can choose what kind of information the spell caster receives, if any. You also gain advantage on Wisdom saving throws if you become the target of a divination spell.

In a world without light, monsters that typically avoid roaming the countryside during the day would be free to do so. Furthermore, these monsters may be more brazen in their raids because they know that the perpetual darkness will allow them to move about unhindered. Such monsters as Banshees, Cloakers, Shadow Deep Gnomes, Dragons, Driders, Duergars, Drow, Kobolds, Kuo-Toa, Myconoids, Shadows, Shadow Demons, Shrieker, Specters, Troglodyte, Vampires, Wights, and Wraiths would be probably more common, as well as creatures with blindsight and tremorsense as they would be unaffected by the lack of light. If there is consistent a source of moonlight, werecreatures would also be more prevalent, as they could roam about at full power. Another byproduct of such a setting is that undead might be more resistant to smite and turning attempts. 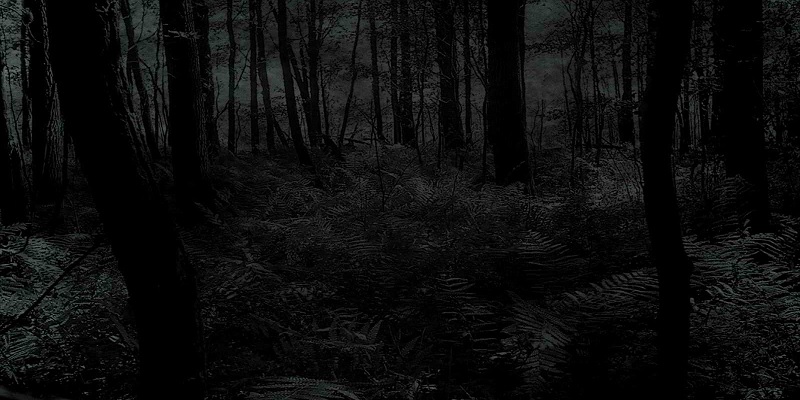 There was never any light in the first place. In this case, the producers would have developed from the outset to rely on some other source of energy such as chemosynthesis […and geothermal energy], and the native lifeforms would probably be completely [alien,] unlike anything we’re familiar with.

Chemosynthesis is the ability for plants to obtain what they need from chemicals. Those chemicals could already be present in the soil, in the atmosphere… or perhaps even in human blood. Maybe the plants have found ways to adapt, survive on the chemical waste products of manufacturing companies or off nuclear energy in a more modern setting.

Geothermal energy is heat energy created from the planet’s core. Places bursting with geothermal energy are natural hot springs, underwater vents, and volcanic activity would be prime locations for such plants to grow naturally. Given high enough technology, there might be geothermal power plants that could grow them as well.

Other ideas for adaptation. These aren’t the only ways that plants could adapt. Maybe plants could be adapted to live in symbiosis with the undead. Additionally, there might be plants that feed off of the energies from forges that make magical weapons. Furthermore, plants might be able to figure out how to live off sound vibrations and be friendly to bards, going so far as to protect them because they could help them grow. Finally, plants could adapt to live directly on creatures, something similar to how sloths have moss growing on them.

In a world without light, society would change at a fundamental level. People would become more serious, less willing, and even less able to do things because they would become depressed. Bar fights might break out more often. Bards who frequently had sung uplifting songs might sing dirges instead.

According to an article in Scientific America, “How Light Deprivation Affects Mood,”

Gary Aston-Jones speculates that the dark-induced effects stem from a disruption of the body’s clock. “When the circadian system is not receiving normal light, that in turn might lead to changes in brain systems that regulate mood.”

Hopefully, this article has given you some additional ideas on how to run a setting without light. Please feel free to comment, like and reshare on social media platforms!

Sea – Themed Puzzles for your adventures