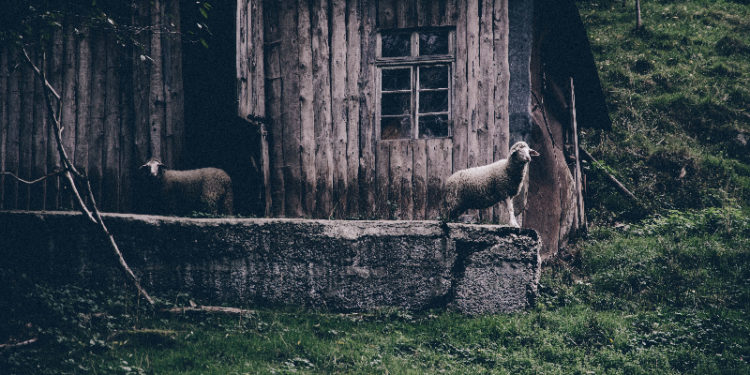 (Author’s note: I’m picking up where I left off numerically)

This idea takes a cue from the headlines of today. One fantasy race (elves, orcs, dwarves, gnomes, etc.) is being mistreated by humans. They get tired of being “given the shaft,” and so rise up in riotous protests thus chasing out their oppressors. The protestors might topple monuments, loot stores, and take over governmental facilities. Instead of facing those they mistreated or attempting reparations, the humans fled. This trope works well with a variety of races.

In the real world there is an abandoned research facility called “Biosphere 2.” According to Wikipedia, it is a scientific research facility. Its mission is to serve as a center for outreach, teaching, and lifelong learning about Earth, its living systems, and its place in the universe. It is a 3.14-acre structure originally built to be an artificial, materially closed ecological system, or vivarium. It remains the largest closed system ever created. The research facility contained a many of the earth’s biomes.

D8 types of environments an enclosed biome facility might be studying

How the characters arrive in the biome or why they can’t escape might be the reason for the adventure.

Deities may decree that priests abandon their temples if they lose enough worshipers. Conversely, if a site becomes less popular, temple leadership may decide to abandon one in favor of another. Then there’s the point of habitability. In real life, there are churches that have been decommissioned due to the area no longer being safe. Finally, there’s the point of accessibility. A holy place built into a cliffside when there was a nearby community may eventually decide to move it because the location may no longer be readily accessible to the populace it once served. Conversely, it may not be abandoned per se, but only the truly devout still worship there.

29 End of an Age/ beginning of a new age

Maybe the reason the site is abandoned is because some major event happened.

14 Reasons an age might end or a new one begins.

30 It wasn’t abandoned; it was simply hidden.

The site wasn’t abandoned in the traditional sense of the word. If no one is looking for it, it may have been vacant the entire time. Conversely, if a location is obscured for long enough, people may have forgotten it was there.

By using abandoned sites as a springboard to drive the plot, you can make better use of your game’s locations. Look out for part 5 of this series soon.

Building a Pantheon: How to Choose Your ...