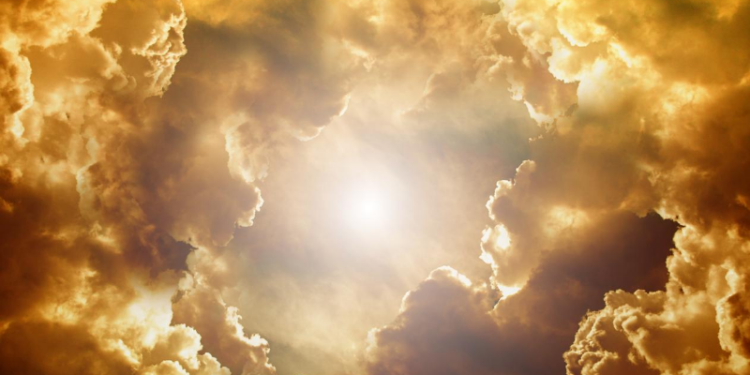 We have explored how to develop a pantheon for a specific culture, how to expand that pantheon to other cultures, and the differences between personal and impersonal gods so far. Today we are going to take a closer look at how the gods you’ve made can be used in-game and some things to keep in mind so your gods shape but do not control the narrative.

Having the gods muck about with your player characters shouldn’t be limited to uses of Divine Intervention. Gods have a great capacity to be both allies and enemies to your heroes, and can often switch from one to the other as the campaign develops.

Where the Cleric ability Divine Intervention essentially replicates a cleric spell, DMs have a wider license to influence the campaign beyond a single, well-timed casting of a spell. Gods should be more than spell-machines. They have motivations, fears, hopes, and dreams just like a mortal NPC or player character. When incorporating gods into your campaign have these questions answered:

These questions will provide the backbone of your player’s interaction with the god. Let’s use one of the gods we made in previous articles as an example. Let’s say that this campaign has a paladin, monk, fighter, and sorcerer.

They are traveling through an ancient forest abandoned by the elves who once lived here. We choose the Tree Lord from the Elven pantheon to act as a quest giver for this adventure.

Other things to keep in mind while developing a god into your campaign include:

Gods can also serve as great obstacles. Evil aligned gods are obvious campaign villains, with their countless cultists, abominations, and zombie hoards providing plenty of opportunities for the players to heroically save the day. But good or neutral aligned deities can also serve as an obstacle.

How? Well, not every problem that the players face should be contained within a combat encounter. Gods may need to be petitioned and appealed to in order to have safe passage across an ocean or calm a storm. The quest might be to calm a war god and thus end a centuries-long conflict. Or a god of crafting may demand the players prove their skill in creation before granting a piece of knowledge or magic item that is key to their quest.

The easiest way to make a god into an obstacle is to consider the same questions in the previous section. What do they want? What do they need from the players? What are they willing to do to get it?

Talking to the gods comes with some major consequences. These should be played out as much as possible as they allow for great character development opportunities.

What happens when an oath to a god is not kept? How would the world change if a god was killed, leaving a power vacuum?

Wherever possible play out the consequences. See what happens when your players change the world in a way as fundamental as messing with the divine. Whether the gods’ influence is strong or weak, hidden or obvious, gods can elevate the campaign from one of local conflict to one of cosmic importance.