How to Use Side Quests to Up the Stakes 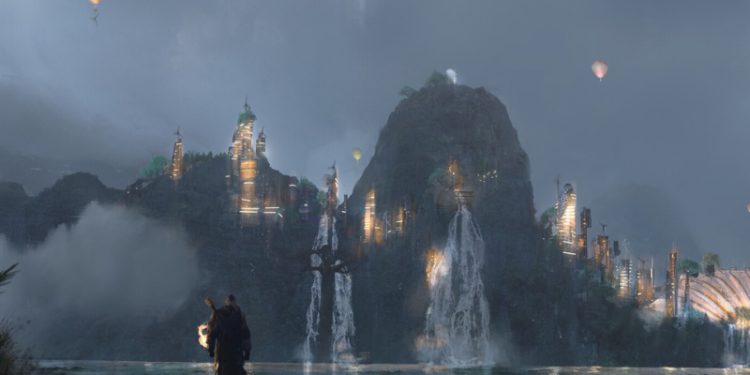 You can check out the rest of the articles in this side quest series here:

Another way of thinking of side quests is as a “filler episode” in television. While sometimes maligned, these filler episodes can be great opportunities to explore specific characters and their relationships with each other or to expand the scope of the universe.

Side quests can be approached in much the same way. As we’ve discussed in a previous article, a good side quest is made up of:

Let’s focus on how we can accomplish the third of those three ingredients.

How to Build Tension

There are many ways you can build tension in your game, but here’s a couple of the most useful:

As the DM, you control all the information that the players have to make decisions about what to do. Whatever you focus on with a description or by giving more than passing information about will be considered significant for a player to record or remember. You can use this to your advantage by planning what information they learn through the side quest.

When preparing for a side quest adventure, consider what major information they need to know. You can keep this pretty high level while first conceptualizing, with just a couple bits of information that they learn:

For example, say that you want them to learn about a specific weakness of the Big Bad through the side quest and a character gets to learn about their missing partner.

Next, decide on how many encounters you’re going to have in your session. In each scene decide what kind of information the characters learn. They can learn side quest plot specific information (such as a child is missing), campaign-level information (the Big Bad plans to invade soon), or a bit of character information (a character’s mentor is in town).

How much information you give and what you choose to leave mysterious can build tension as players try to move forward into the unknown.

Think about how in scary movies the audience might know a killer is in the house, but where the killer is unknown. This builds tension as the audience anticipates the arrival of the killer. The tension is released, creating an intense emotional response, whether that is a positive emotion (love) or a negative one (fear).

Pacing in a TTRPG is a little tricky, as you are co-creating a story with your players. You can accomplish this as a DM by using a few techniques:

How to Up the Sakes

These are just some of the few techniques you can do to help build tension in general. A sidequest gives you the chance to introduce new elements which can build tension and therefore up the stakes in the main campaign.

The information that you introduce in the side quest should have some ramifications for the main campaign. Perhaps the party discovers when their Big Bad is deciding to make their move in the side quest, making the players have to decide how they’ll respond.

You can also use a side quest to show the impact of past player decisions. The village that they chose not to help might now be under the control of the Big Bad. Such results can help magnify the threat that the party faces.

Ideally, each session in a campaign introduces new stakes, or compounds existing stakes. You don’t have to introduce a major stake each time (like the world will end) but stakes help give the players clear reasons to work toward completing the main quest.

You can check out the rest of the articles in this side quest series here: