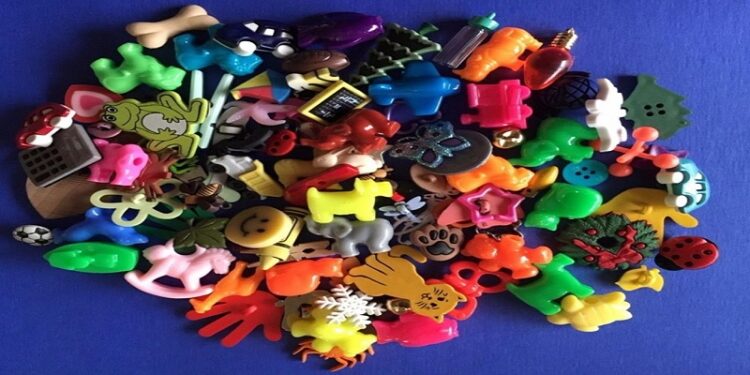 The trinkets table is used by a variety of backgrounds to give characters something interesting to have in their possession, but at 100… or even 500 more, sometimes you want something unique that doesn’t quite fit. Why not look to the other character making tables to give you the tools to give you the creative push you need?

In a previous article series (part 1, part 2), I discussed tokens. Tokens, as described in the article are items of power that can change the game. They can make obstacles easier to overcome, appear when least expected, and may complicate matters. Trinkets, on the other hand, typically have sentimental value.

A trinket of race is directly connected to the way the race thinks. For instance, an elven child might get a stuffed doll made of yarn made of cooshee hair (elven dog), and the character has kept it all these years. A gnome might have a toy that casts shadows when exposed to illusion magic. Dwarves might give their children a special hammer to go to sleep with at night to ward off nightmares of giants.

Race isn’t the only way of getting trinkets for your character. If the character is martial, maybe they wrap the guard of their weapon with leathers that are the remains of their mentor’s armor. Conversely, it may be the blood-soaked rags of the character’s first hunt used as a distraction as is done in martial arts movies. Better still, if the character is a rogue, the trinket might help the character practice their stealth.

Magic users, particularly wizards, might have the notes of their spells. Maybe the head wizard died, leaving the notes to her student. These incomplete, often incomprehensible notes could be a hook for adventure. At the other end of the spectrum is the Sorcerer. Maybe their trinket is a hint at their ancestry, after they were left at a orphanage. Clerics’ tokens might be their holy symbol or the chain that they use to hang it around their neck. Warlocks can also have trinkets that were granted to them when they were first contracted with their patrons. Don’t forget bards, either. Their trinkets might come in the form of an incomplete instrument, a letter from a scorned lover, or maybe even their very first ballad.

Where a character is from has a profound influence on who they are. Such trinkets could show up in the form of something as simple as an oak leaf from their village or a rock from a winding path near their house. Conversely, it could be something much closer to home. It could be a wedding ring that was passed down from generation to generation. Or the trinket could be a the feather of a giant eagle that flew overhead as the character left town that the character picked up to give them good luck.

Trinkets of Friendship or Association

These are trinkets that arise out of growing up with someone. For instance, sports rivals might exchange an item that becomes their trinket. On the other hand, the trinket might be from the character’s first girl/ boyfriend, a token of their love to one another. The trinket might also be from his or her mentor, a parting gift for their special student.

Trinkets of Personality or Ideal

Personality or ideal trinkets are for those characters who like to “wear their hearts on their sleeve.” These tokens sum up their personality – or at least a significant aspect of it at a glance. In today’s culture, such a trinket might be a political button, a bumper sticker they’re proud of, or a gay flag.

Skill based trinkets are probably the easiest to think of or use.

Trinkets of flaws represent a character’s bad side. For a gambler it might be a pair of dice. Usable, yes. Game changing, no. For a person who drinks, it might be the character’s favorite bottle opener. In the modern day, a person who wishes to be prepared all the time might have a dull Swiss Army knife.

Next time you make a character that has a trinket, don’t shy away from it. Use these ideas to help make the trinket a unique part of your character’s backstory. If you like this article, please feel free to like, re-share on social media, and/ or comment.