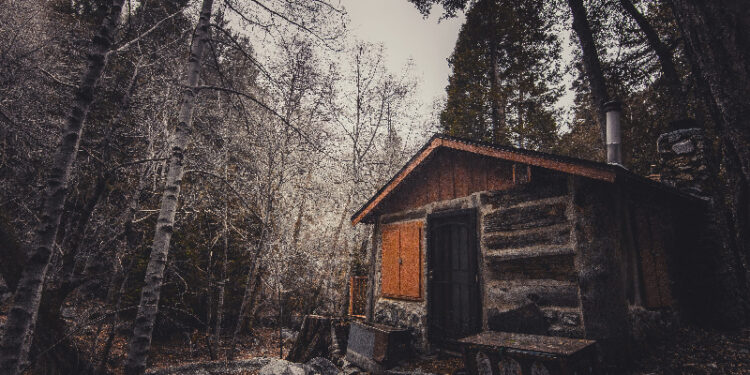 (Author’s note, I’ll be picking up where I left off numerically)

Dead are kept in Mausoleums and catacombs. Modern mausoleums are a fancy building where they are stacked one on another.  Catacombs do things differently. Catacombs in the real world were a result of the cemeteries overflowing. To contain the older remains, bodies were moved to the underground quarries, which once built the city. The underground quarries wound their way throughout the city. If one had access to these subterranean passages, they might link to tunnels even further beneath the city. According to the “Walks of Italy” website

[Hired] quarrymen [slowly and painstakingly] lined the walls with tibias and femurs punctuated with skulls, which form the basis of most of the decorations that tourists see today. Both out of whimsy and to convey deeper religious messages about death, they also arranged bones in various shapes, like hearts, circles, and death heads. They erected signs which serve as commemorative plaques and carved arrows into the ceilings, so the first people visiting on catacomb tours (who were seeing everything by the eerie flicker of candlelight) would not lose their way… To entice more visitors, various “exhibitions” were installed in the Catacombs. These included a room showcasing skeletons with various deformities as well as a room displaying the types of minerals that were found when the tunnels were being excavated – neither of which you can see anymore.

There are a variety of reasons why the land might be disappearing. Swamp or forests are reclaiming the land. Oceans rise due to climate change and glacial melting. A desert could be invading an area due to erosion and windstorms.

If not for the constant upkeep by man’s actions, water flows to the point of least resistance. When we’re not around, birds eat and distribute seeds in their waste. Within a few years of humans not being there, forests tend to reclaim entire areas. If not cared for and cultivated, even oases may not last forever. Eventually, the desert will reclaim them, as the area’s aquifers, topology, and geology/ geography change over time.

While I won’t repeat my pollution articles content here, pollution is why people may not want to live in an area anymore. It’s unhealthy, and over-time may be deadly. In addition to that, it’s often unsightly, odoriferous, and harmful to animals. For ideas on how to incorporate pollution into your game, see my articles here and here.

A side effect of pollution is mutation. There are a lot of good tables here, here, and here. Even if such mutations are beneficial, the general populace would both fear and discriminate against them. See how the X-men and Morlocks in comics, cartoons, and movies. Over time, if mutants became more prevalent than the general population, those without mutations would likely move out.

Sometimes projects just run over budget. The vision was too grand. Maybe the materials were more expensive, or it took longer to get them than anticipated. Labor rates skyrocketed. Or the quality was poor and had to be redone repeatedly. Whatever the cause, the location was left incomplete due to a lack of funds. Once there were no more funds keeping people there, it was left to rot. Conversely, it was funded to an extent, but the complete vision was never fulfilled due to having funding cut off.

Using abandoned sites as a springboard to drive the plot, you can make better use of your game’s locations. Look out for part 6 of this series soon.

Improvising and Adjusting to Character Decisions