Brief description of Eberron’s Dragonmarks (Ideal to Show to your Players), Part 1

So… We finally got the Eberron official release we long waited for. With it, several new player choices arrived. It’s time to put these articles up to date by adding in the new content. Thus, I present to you the new feature included in the book: dragonmarks.

Dragonmarks work in similar manner subraces do. As such, with Eberron‘s release, I thought it would be a great idea to include them in my “Brief description of…” series. They work as a separate option the players can choose and might want to have explained before making the final decision. Moreover, they provide both abilities and spells to be used by channeling it that vary depending on the dragonmark.

Note: Dragonmarks are tattoos that appear on people during adolescence. They have a very strong tie to the Eberrron setting, and as such, might not be good options if you are to be playing somewhere else. Make sure to talk to your DM if you are planning on making a character with a dragonmark. You may come to an agreement, such as creating a character that came from Eberron for some reason or just using the stats the “subrace” uses without caring about the lore behind it. Moreover, dragonmarks are tied to specific races for the very same reason. You may alter them, but I wouldn’t do so unless I had a reason for it in my backstory.

If you are planning on playing in the Eberron setting, why not give a glance to the new Artificer class or the new races introduced in it? Using them will most probably tie you closer to the stories your DM can create in that universe. As an alternative, you can make yourself a member of a dragonmarked house if you like. If so, just keep reading: 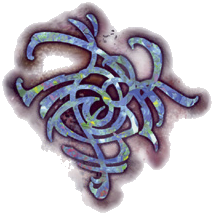 The mark of finding makes those who have it, natural hunters. Nothing and no one can escape their sight. They gain innate abilities to track their preys, and work excellently as private detectives or bounty hunters.

If you are looking to be the rider of magical monstrous creatures, then look no further. Humans with the house of handling usually see these creatures as mere tools. Even the strangest of them can become as obedient as horses with you by their side. This is the right choice for you if you are planning on becoming a beast tamer or a rebel from the house, who sees these beasts as living things. 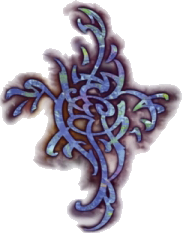 Race restriction: Halfling.
Having the Mark of Healing is considered as a separate subrace.

Halflings with the mark of healing gain a way to easily cure their allies. Having it gives you healing spells without the need to have them from your own class. However, this do have limited use. As this was not enough, if you are planning on creating an herbalist, the mark can help you get better results at it. 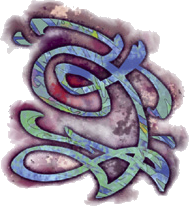 Race restriction: Halfling.
Having the Mark of Healing is considered as a separate subrace.

Halflings with the mark of hospitality are the greatest of people to be friends with. Not only do they know the best ways to make someone feel comfortable, but they also make excellent food and have lots of contacts. If you are looking for a specific someone, it is very probable one of these halflings may know someone who knows that person. 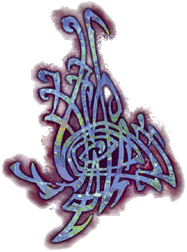 The mark of making makes its human users be much more intelligent than the average. They use their tinker tools to create all manners of things. One of them may only be able to create small, but great objects, such as magic items. However, a group of them may even be able to create something as big as a train system around the continent. They are great at creating and fixing things.