Brief description of Eberron’s Dragonmarks (Ideal to Show to your Players), Part 2 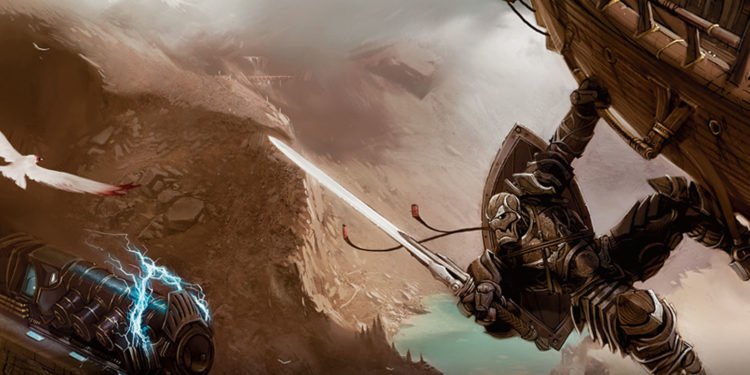 So… We finally got the Eberron official release we long waited for. With it, several new player choices arrived. It’s time to put these articles up to date by adding in the new content. Thus, I present to you the new feature included in the book: dragonmarks.

Dragonmarks work in similar manner subraces do. As such, with Eberron‘s release, I thought it would be a great idea to include them in my “Brief description of…” series. They work as a separate option the players can choose and might want to have explained before making the final decision. Moreover, they provide both abilities and spells to be used by channeling it that vary depending on the dragonmark.

Note: Dragonmarks are tattoos that appear on people during adolescence. They have a very strong tie to the Eberrron setting, and as such, might not be good options if you are to be playing somewhere else. Make sure to talk to your DM if you are planning on making a character with a dragonmark. You may come to an agreement, such as creating a character that came from Eberron for some reason or just using the stats the “subrace” uses without caring about the lore behind it. Moreover, dragonmarks are tied to specific races for the very same reason. You may alter them, but I wouldn’t do so unless I had a reason for it in my backstory.

If you are planning on playing in the Eberron setting, why not give a glance to the new Artificer class or the new races introduced in it? Using them will most probably tie you closer to the stories your DM can create in that universe. As an alternative, you can make yourself a member of a dragonmarked house if you like. If so, just keep reading:

It’s the mark of passage that allows the great lightning rail to work. The mark makes for great vehicle riders as long as it is a land vehicle. As this was not enough, wielders of the mark get to move faster and magically teleport short distances to get out of harm’s way or reach an item that is out from your grasp. 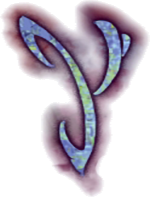 Race restriction: Gnome.
Having the Mark of Scribing is considered as a separate subrace.

Gnomes with the mark of scribing are considered not only one of the most intellectuals at recalling past events, but also masters of languages and scribing. They are in charge of administrating easy communication from one point of the world to the other.

Those marked with the mark of the sentinel become able to detect the littlest of things. This, combined with their innate ability to protect allies from enemy attacks makes them the perfect bodyguards. Some people do use them as mercenaries, with many of them claiming these marked individuals can do the job as good as those with the Mark of Finding.

Having the Mark of Shadow is considered as a separate subrace.

The mark of shadow doesn’t only make you excellent at the skills required to be a spy, but it also allows you to be a superb performer. Moreover, they are able to become invisible and cast small illusions to trick people. 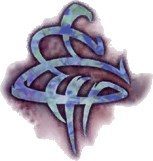 Quick, charismatic, and great at navigating are the best way to describe someone carrying the mark of storm. They can as well partially control the elements, principally air: They are able to move small things at a distance by redirecting wind currents, as well as control the weather when too powerful.

Race restriction: Dwarf.
Having the Mark of Shadow is considered as a separate subrace.

Out of all dwarves, it is those with the mark of warding that are considered the most intelligent. They are obsessed with protecting, specifically items and locations from other people. These people can create magical locks that are almost unbreakable and are great at understanding locks, both to create or break them.

Aberrant dragonmarks are not actually treated in the same way as the normal ones. As the name implies, they are aberrations that may appear in any form in someone’s skin from one moment to the other. The way to do that is by choosing it as a feat.

Aberrant dragonmarks grant those who have it with new abilities in the form of spells. They can also be used to randomly deal damage to the enemy or be cured. These marks may grow to enormous sizes, appear in multiple places of your body, cause you to have a separate flow that may define your character or more!