4 Great Ideas for One on One Games, Part 2 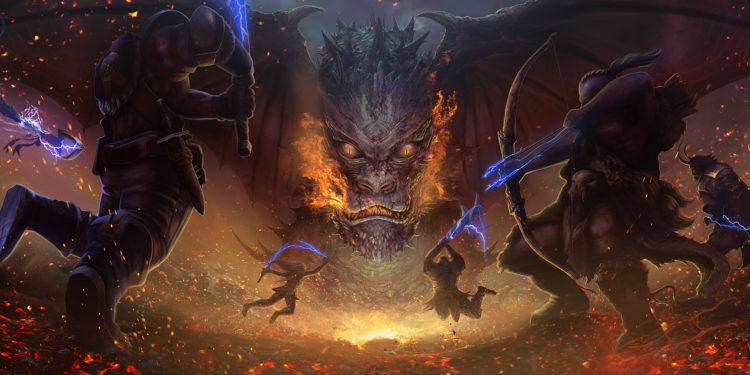 In the past weeks my article on why you should try One on One D&D and How to do it received quite a lot of attention. What does this mean? It clearly indicates that people are going out of their way and looking for ways to still play D&D while doing social distancing. Playing One on One (or duet as it is also called) greatly simplifies the whole process. Now, what happens when you are ready to run a game for this other person but you still don’t know the story arc you are going to make them go through? That’s what this article is all about! I’m here to give you 4 great ideas you can easily expand on which can give you an awesome starting point, or maybe even a whole campaign.

The idea behind this article will be to pitch each idea while trying to convince you through bullet points on all the best aspects of using it for your game. If possible, a starting adventure pitch will also be offered. This will create an introduction to it while leaving the doors open to continue it as long as you want.

Don’t corner yourself thinking that being part of a thieves’ guild means the player must play a rogue. While their subclasses might be some of the better choices for the character to be, there are numerous alternatives. You can play a barbarian brute as well, a shadowy ranger that communicates with sewer rats, a fungi druid, a dexterous fighter, and many other things. With a good enough backstory, anything can fit the theme.

The kingpin of the capital city you live in calls for a special meeting with the player character. They are planning the next move! With the Day of Harvest rapidly coming, the thieves{ guild must prepare to infiltrate the masquerade happening in the Bassabet Villa. The Bassabet are the wealthiest nobles in the city, and they are rumored to have a vault filled to the very top with gold and proof of their past deals. Those nobles sure have a reason why they’ve reached their status this fast. And why is it they hate the Thieves’ Guild so much?

The player character has a whole week to plan the mission. Will it be made as a stealthy heist, or should the whole guild charge towards it breaking into the party and claiming access to the vault? Much investigation needs to be made, as well as some talks with contacts from the Thieves’ Guild leader to gather not only clues, but also the necessary equipment for the mission. 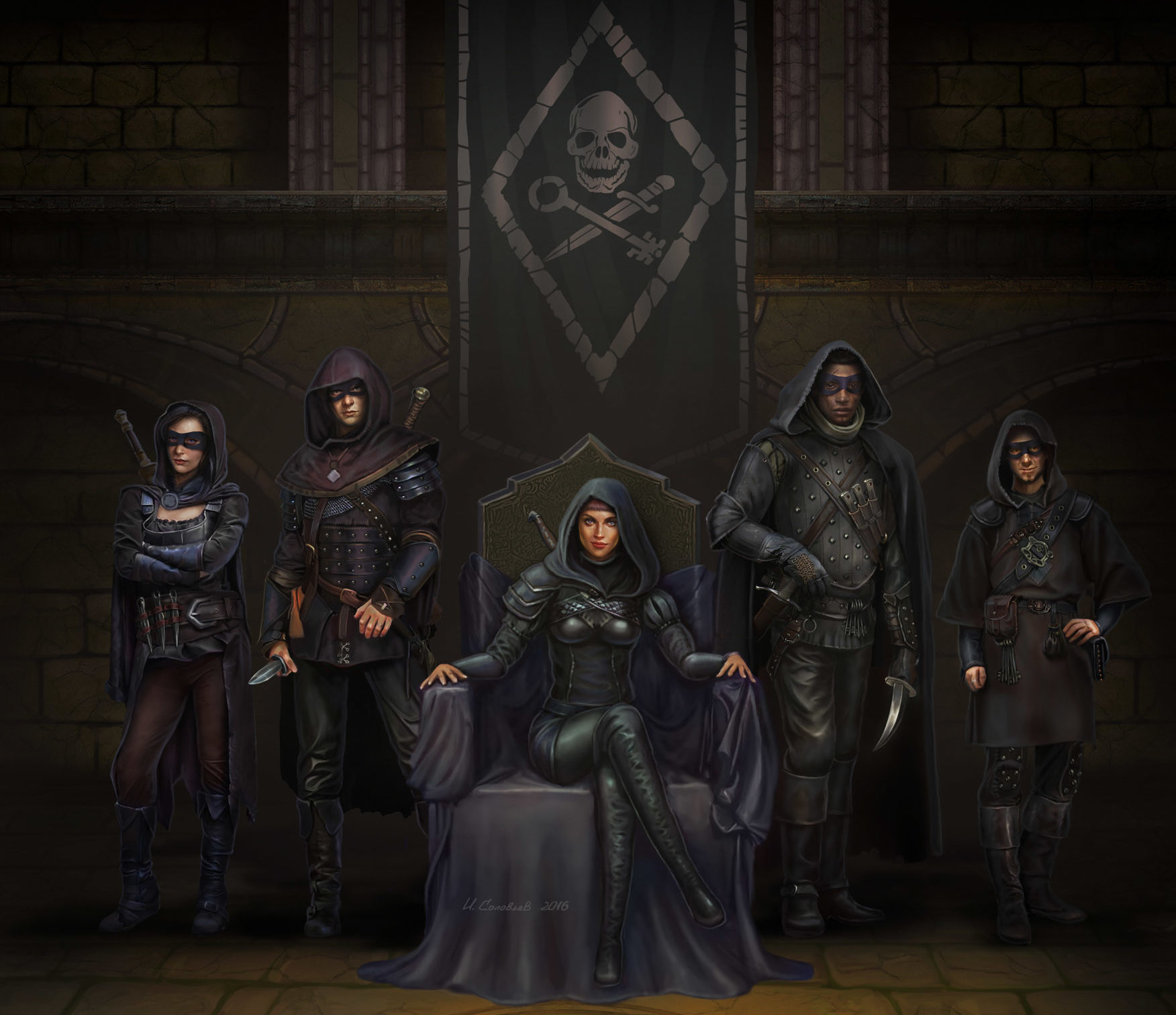 Have you ever wanted to roleplay the life in a Harry Potter-like school? Even though there may be far better TTRPGs to create this feel, D&D can make a pretty good job replicating it. The fact you are playing One on One means you can focus on the PC’s relationship with other students. Does the player want it to be a fully magic focused school, limiting the class possibilities or do they want it to be a bit more open, and have it be a school for adventurers? Both options include very similar settings meaning you can pre-plan most of the school as a DM before the game begins. Or even better! You can create the school with your player!

To track a Serial Killer

Tracking a serial killer can easily become a great One on One adventure. You can make it last as long as you want and adapt it to the specific person playing with you. You can make the serial killer be something similar to Jack the Ripper, the Black Widows, or whatever strikes your mind. As gory or as PG-13 as you like. The player will investigate this mystery by following the clues that may end up leading to dangerous places. At some point the PC will finally encounter the serial killer, and it is then when the final confrontation will occur.

The city count calls for the player character. Even though numerous tales of Graz’zt cultists have appeared throughout the city in these last years, something weird has also begun to happen these past weeks.  Three different nobles were found dead at their places. All of them in sitting positions reading books. Next to each of their corpses a note signed by The Taleteller. It is believed the serial killer is trying to leave a message throughout the books left in each of the corpses. Who is this serial killer connected to? Is there a bigger goal? Is it connected to the cultists? Only one way to find out. 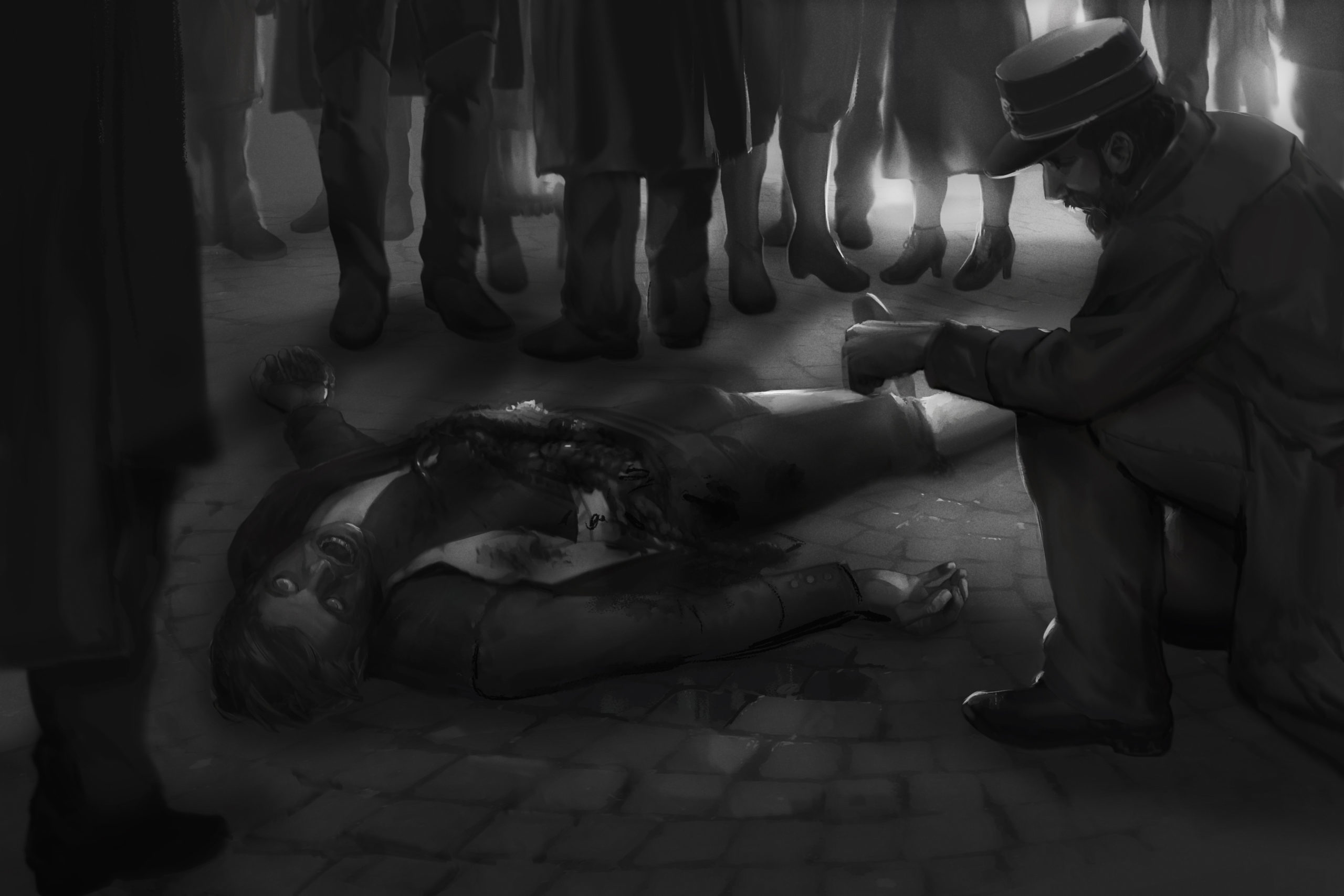 If you plan to go for something simple with which you can easily change the game’s theme, why not have the player be part of an adventurers’ or hunters’ guild? This does not only allow you as a DM to give the player fellow partners as sidekicks, but you can also run the adventure as a Monster of the Week campaign. What’s even better, you can create some sort of bulletin board with two or three missions to let the player decide what to do next. Maybe going for one mission instead of the others generates new complications in the other missions. You can learn more on how to properly do that here. 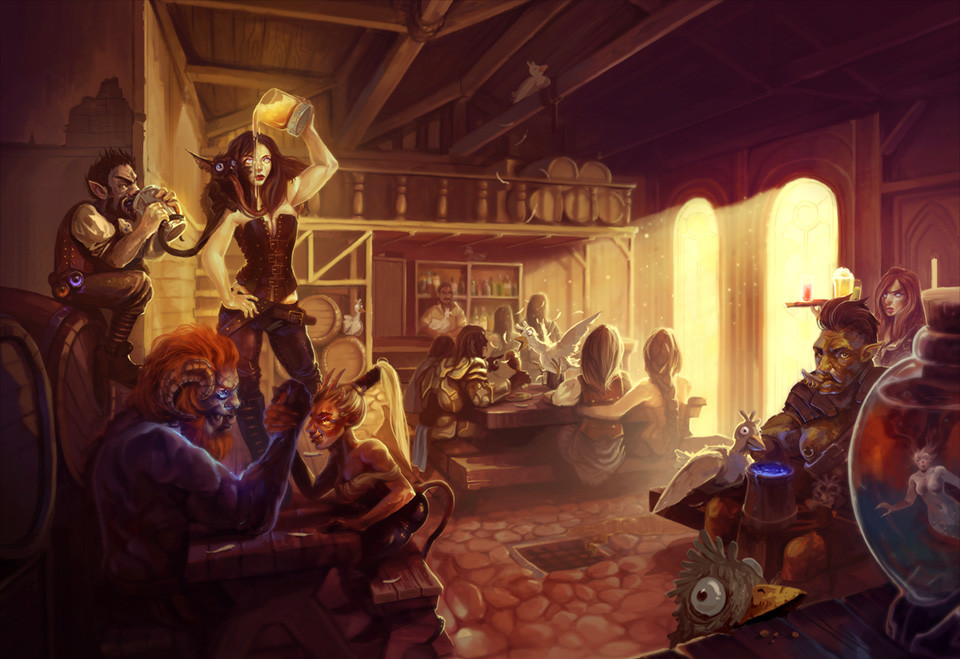 Art by Orc and Gnome

Playing one on one (or duet) D&D is a fantastic way to pass the time and forget you are stuck at home. Fortunately, this style of game can be easily played with one other person that lives with you or someone over the Internet.

Do you have some great one on one experience you would love to share? I love hearing about them! Make sure to write it in the comments below!

If you want to incorporate a blood moon and its chaotic repercussions into your One on One games, consider taking a look to one of my previous articles.